1st Times Of India Film Awards to be held in Vancouver 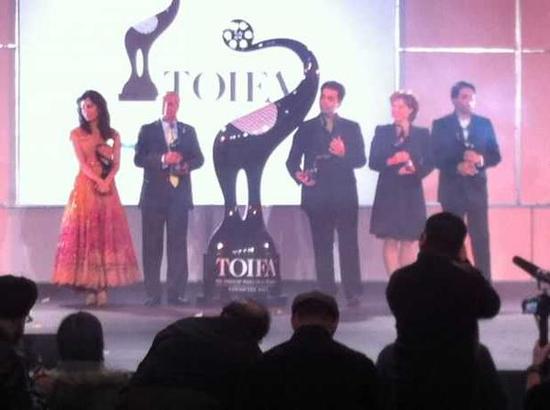 Vancouver will be hosting the 1st ever Time Of India Film Awards. The announcement was made officially today by Premier Christy Clark. “The Times of India Film Awards will be seen by hundreds of millions of people in one of the world’s fastest growing economies and Vancouver will be centre stage”, she said. Karan Johar, Chitrangada Singh and choreographer Shiamak Davar represented Bollywood at the event when the announcement was made.

“I am delighted to be at the launch of TOIFA and in this beautiful city of Vancouver, This is an exceptional concept and a great opportunity for us to connect with all our international fans. TOIFA 2013 will also be celebrated as a centenary milestone to showcase Hindi cinema’s legacy in the last 100 years. The Hindi film industry is no longer confined to the borders of the subcontinent and is rapidly expanding its reach”, said Karan Johar.

Ranbir Kapoor will be hosting the event which will also be attended by Shahrukh Khan and Katrina Kaif.

Here’s the schedule for The Times Of India Film Awards 2013.

Here’s the video of Ranbir Kapoor talking about his participation at The Times Of India Film Awards 2013 in Vancouver. 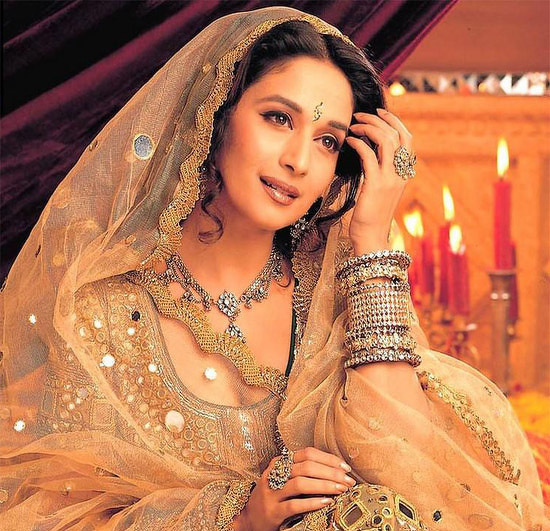 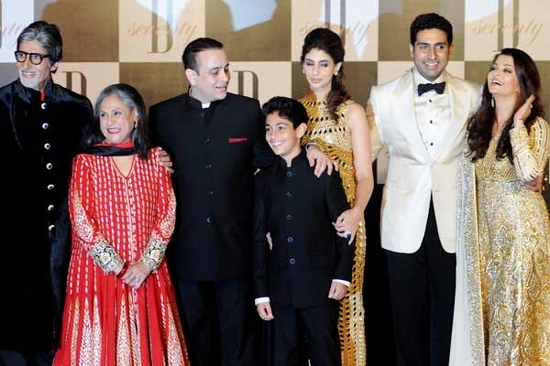 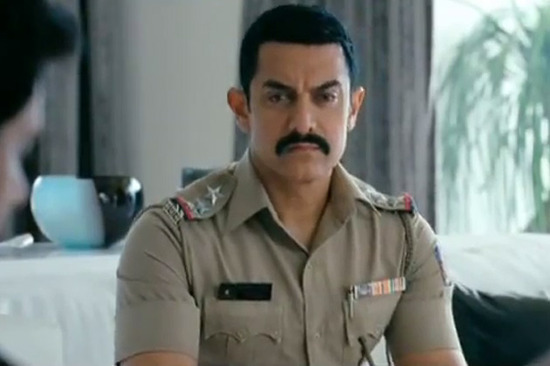 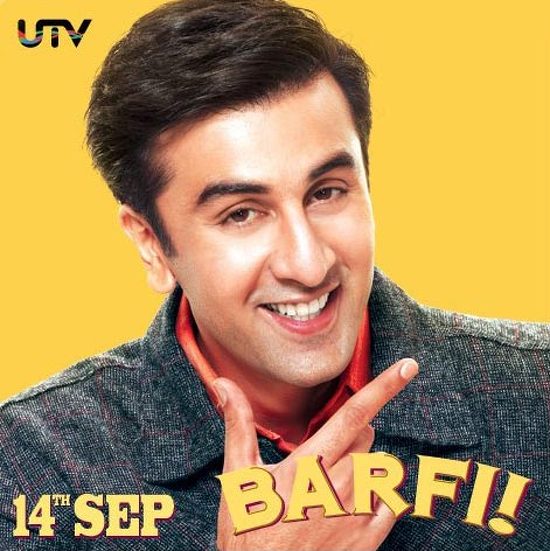