Shibani Dandekar who gave good performances in Jhalak Dikhla Jaa 5 has been eliminated from the dancing reality show this week. Although Shibani was able to impress the judges with her belly dance moves last week, she was unable to get votes from the audience. Shibani who hosted Extraa Innings – T20 was considered one of the best contestants on the show. Director Karan Johar was extremely sad by her elimination and even tweeted “Shot #jhalak 2day….exhausting but always fun!!! Sad elimination….so the day started with a heavy heart….”. 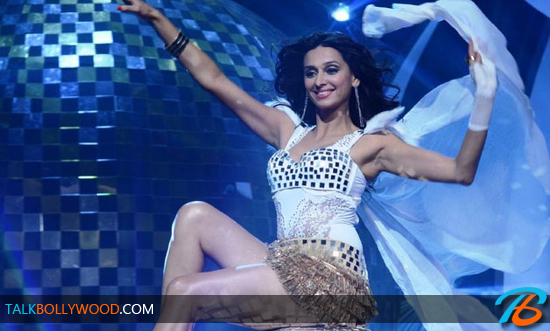 This week the contestants are going to perform on 2 songs and their total scores will be out of 60. According to our sources, Isha-Salman who were unable to score well last week bagged a perfect 30 for one of their performances. Tune into Jhalak this week to catch the latest episode! 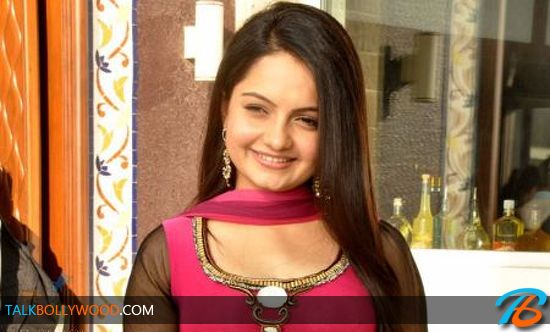 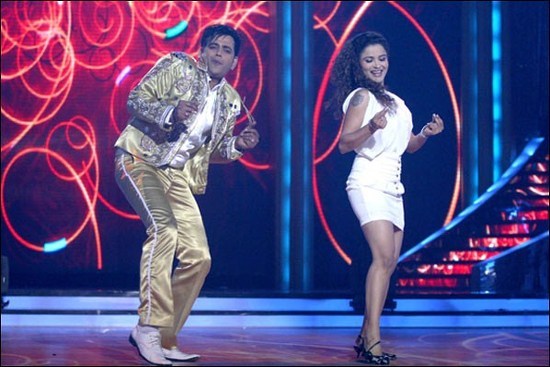 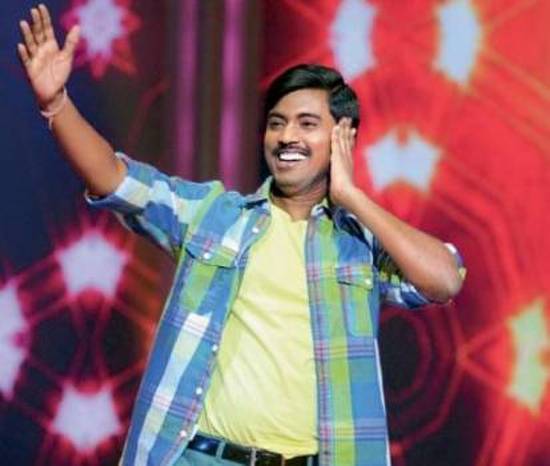