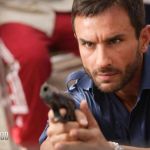 The upcoming Saif Ali Khan and Kareena Kapoor starrer Agent Vinod has been banned by the censor board in Pakistan. The reason for the ban in unclear, though it might very well be due to the Pakistan factor in the movie. The censor board feels that references to ISI might hurt the sentiments of Pakistani people. Also Kareena Kapoor is playing a Pakistani agent in the movie and that might not go too well with the viewers. Though actor Saif Ali Khan has clarified that there might be some references but overall the country hasn’t been projected in bad light.

Bollywood movies are very popular in the country and if the movie doesn’t release in Pakistan it could very well mean some loss to the producers. Agent Vinod releases this Friday, 23rd March and is one of the most eagerly awaited movie of the year. 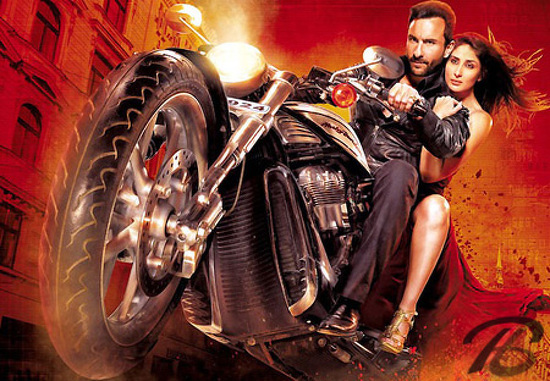 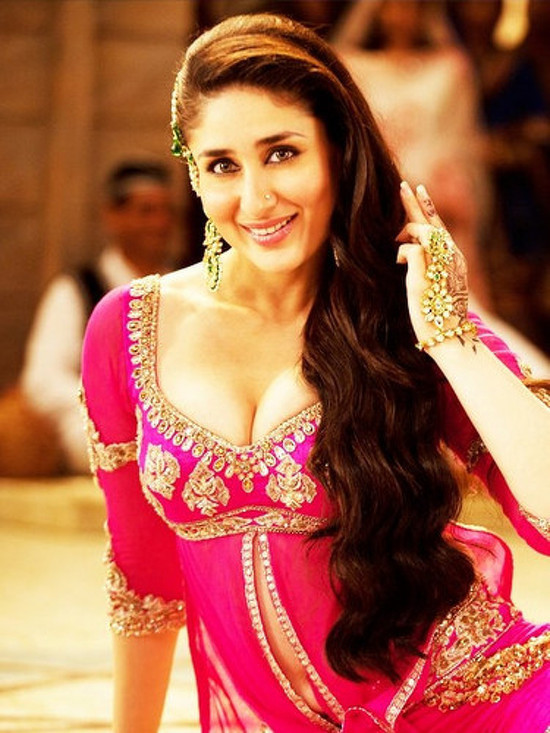