Bollywood biggies like Amitabh Bachchan, Salman Khan and Priyanka Chopra have been roped in to perform at

the inaugural ceremony of the Indian Premier League’s 5th season which starts on April 3. IPL has always been associated with glitz and glamour and Bollywood has been an integral part of it. Apart from owning teams in IPL, Bollywood stars have performed at IPL inaugural ceremonies and have also been a part of various other events. Last year it was Shahrukh Khan and Katrina Kaif who enthralled one and all with their performance, and this year it will be Salman Khan and Priyanka Chopra who are expected to set the stage on fire at the IPL 5 opening ceremony.

Amitabh Bachchan also tweeted about his presence at the event saying “IPL Opening extravaganza in Chennai and yours truly is a small part of it …nervous as hell..a small appearance for the show .. April 3rd is the day for the opening. Preparing for it already .. getting back into the grind.”  The event will take place in Chennai. Other than Bollywood celebrities the event will also witness performances by famous musicians and artists. 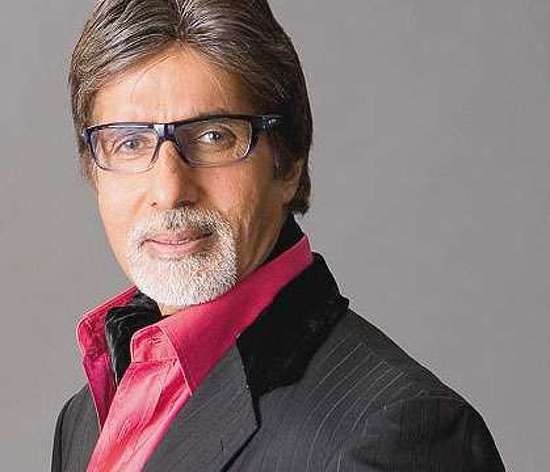 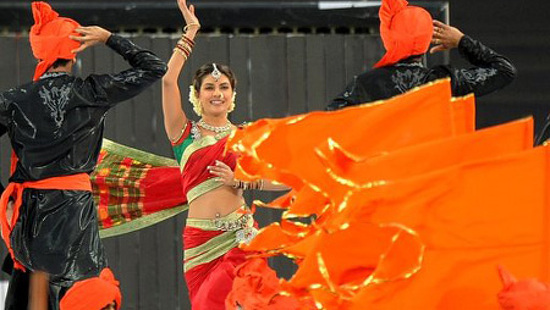 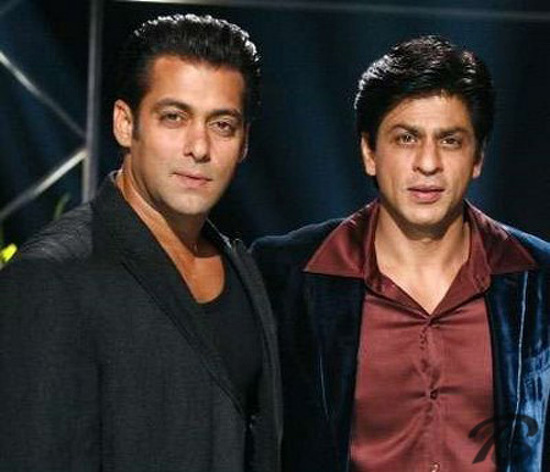