Ayesha dies in Bade Acche Lagte Hai, but will return! 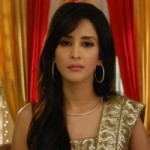 Ayesha, Priya’s evil sister is all set to die in popular TV show Bade Accche Lagte Hai. But before Ram – Priya fans can rejoice, here’s a sad new – her character is likely to return after some time! (nothing surprising there, isn’t it?).

In the upcoming episode, Ayesha will meet a car accident and die. However her character will return but with a new face this time. Apparently Ekta Kapoor was miffed with Chahat Khanna who plays the character of Ayesha in the show. Also, Chahat wanted to quit the show as she saw no scope for her character in the future. So to replace her, the story was twisted in a way that her character dies and then returns with a plastic surgery, phew! For all those who have been watching Ekta Kapoor’s show for years, this twist is nothing new. In fact she has done it in so many of her shows that audience actually expects such twists and turns in the story rather than getting surprised.

Chahat has already shot her last scene in Bade Accche Lagte Hai. After Ayesha’s death, Priya will move into the Kapoor Mansion and take care of her son Kush. But of course Ayesha will return to take the revenge! Watch this space for more on this. 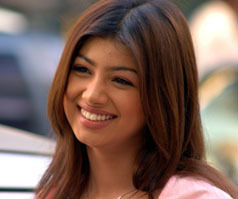 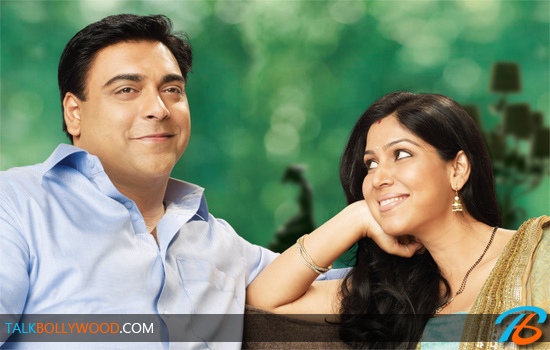 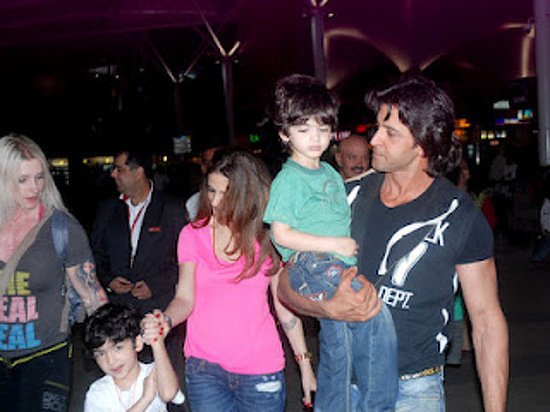