The first song titled ‘Balma’ from Khiladi 786 was released today. The song has been sung by Shreya Ghoshal  and Sreeram and is featured on Akshay Kumar and Asin.

This one is aimed at the masses just like the film itself. You like? Khiladi 786 releases on 7th December 2012. 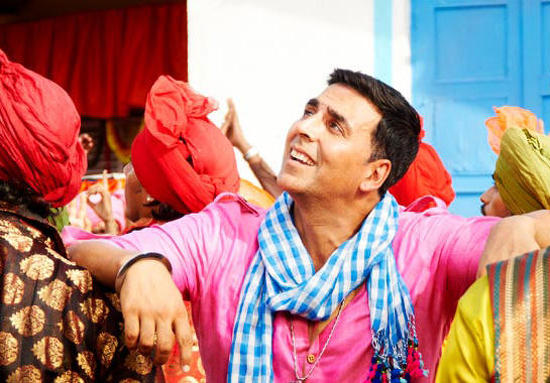 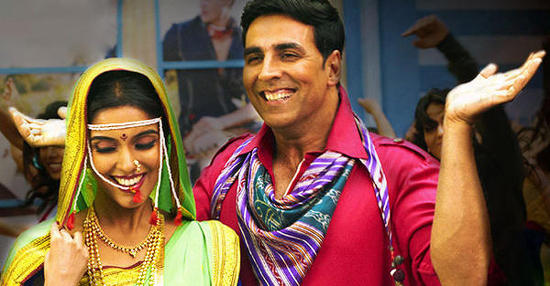 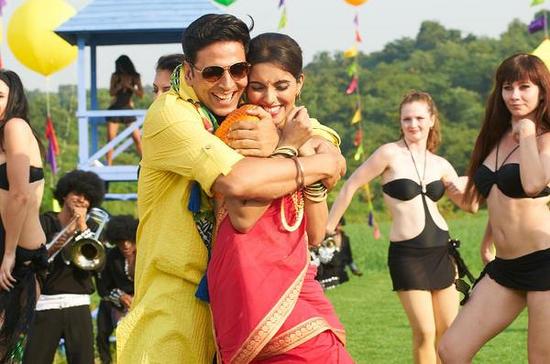