Here is the video of the latest song ‘Banjaara’ from Ek Tha Tiger. The song features Salman Khan and Katrina and has been sung by Sukhwinder Singh. The music for the song has been composed by Sohail Sen and lyrics by Neelesh Misra. This is second song of the album to have been released by the makers, the first song ‘Mashallah’ was released few days back.

From the video, it looks like this song has been shot in Ireland. Here’s the video of ‘Banjaara’ from Ek Tha Tiger. You like? Ek Tha Tiger directed by Kabir Khan will release in India on 15th August. 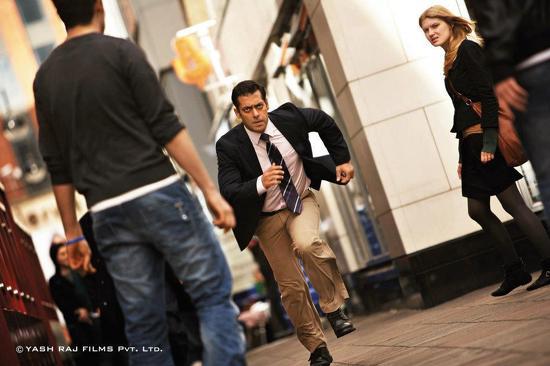