Beti B is named Aaradhya Bachchan

The wait is finally over! After more than 4 months, Beti B finally has a name -Aaradhya Bachchan. Aishwarya Rai Bachchan

gave birth to a little girl on 16th November 2011 and ever since there has been a lot of media speculation around her name. Now according to a report, the name of Abhishek and Aishwarya’s daughter or Beti B as she is commonly called by the media  has been finalized and registered. There has been no official confirmation from the Bachchan family, but we hope that this time the news is true so that all the speculations regarding Beti B’s name can be put to an end! 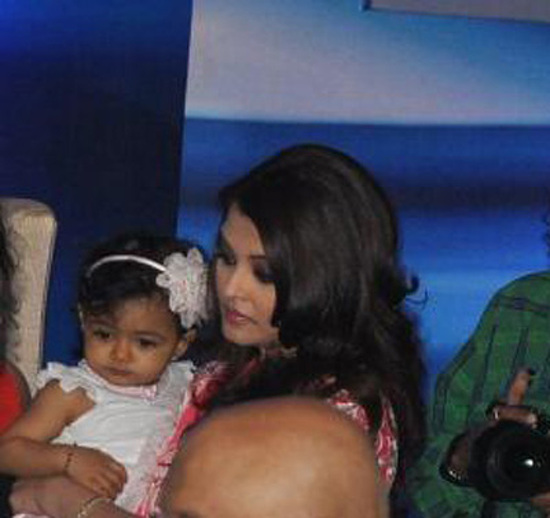 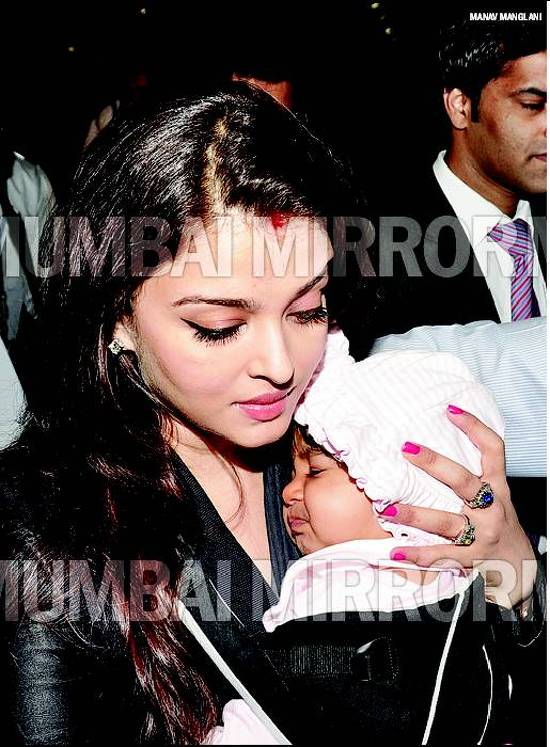 Is Beti B still without a name? 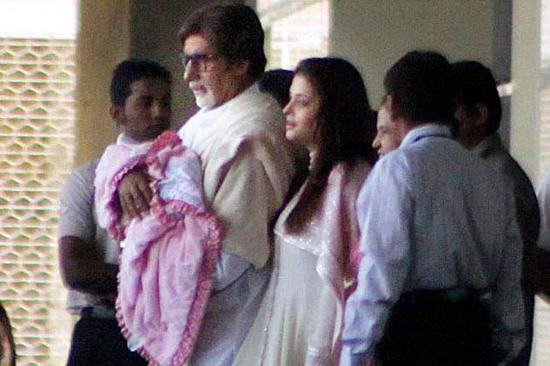 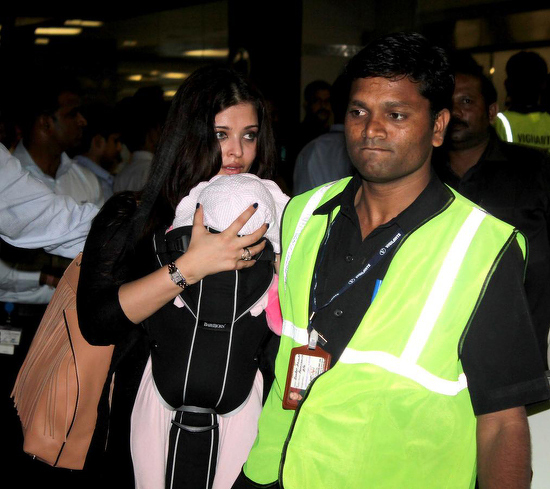