Pictures from the grand finale of Bigg Boss 6.

Urvashi Dholakia was announced as the winner of Bigg Boss season 6 tonight. The announcement was made by Salman Khan. After winning the show Urvashi said “Packing for 3 weeks, I came with a thought of not staying long. The excitement, the adrenalin, the whole experience of surviving the country’s biggest show is unbelievable! I had never imagined I would last till the end and emerge as the winner after all the madness, drama, fights, cries and what not! I dedicate this victory to my late father, my fans who supported me, without them this would not have been possible. Having my own share of ups and downs with each of my co-contestants, I definitely need to credit them for putting up with me and making this journey worthwhile. There is a lot that I am taking back with me from this experience of Bigg Boss Season 6”.

Check out some pictures from the finale of Bigg Boss 6. [First 4 Pictures courtesy Colors Official Website] 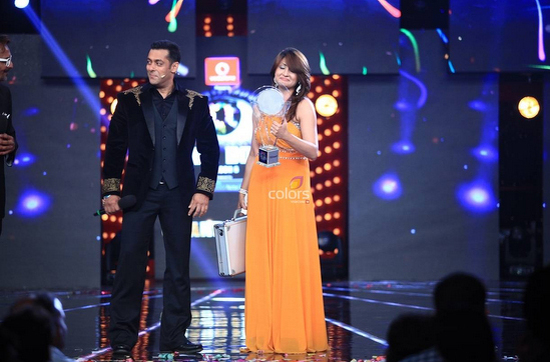 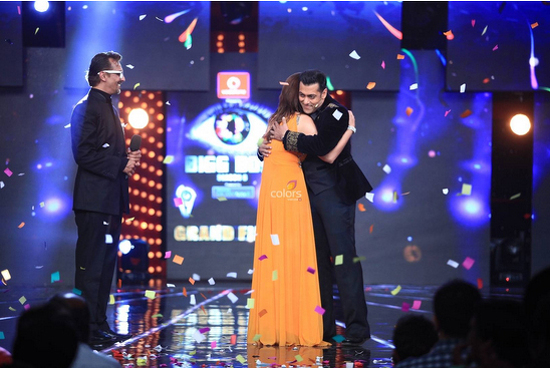 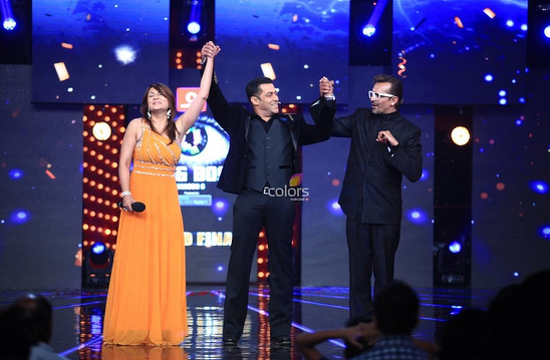 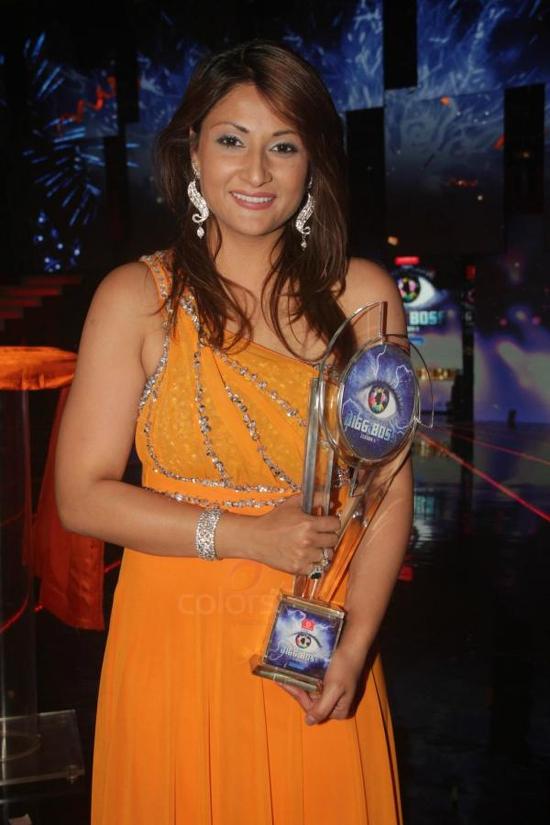 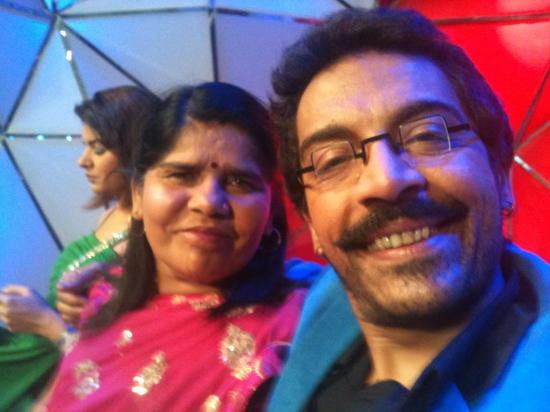 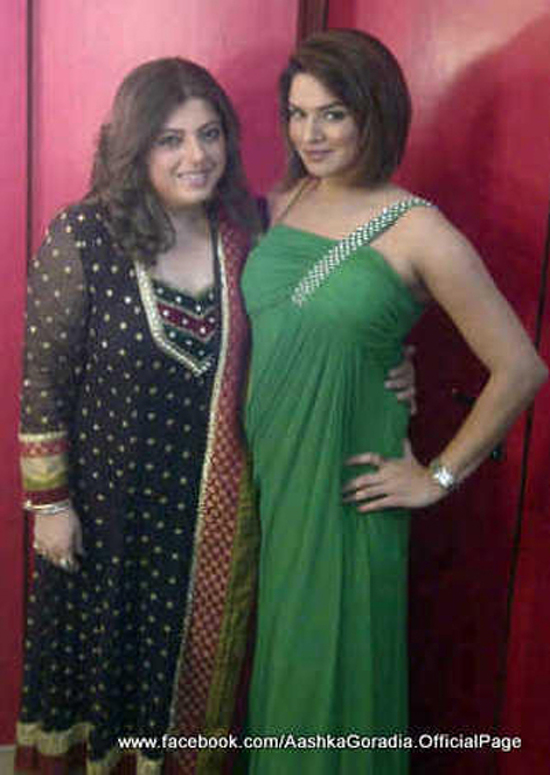 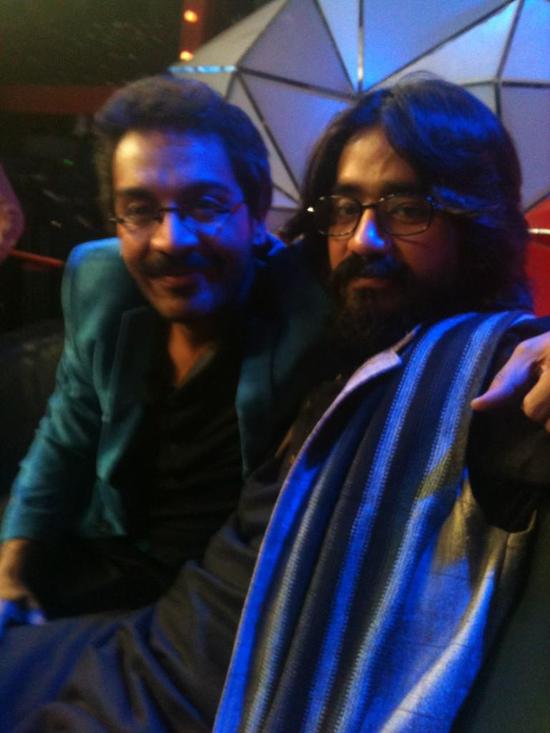 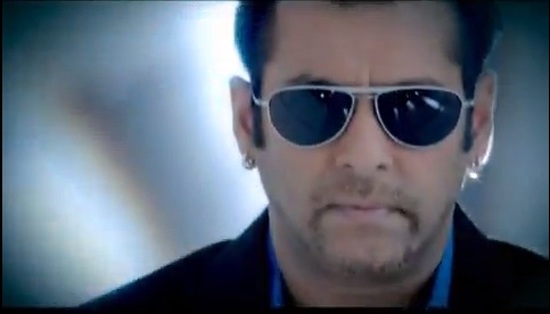 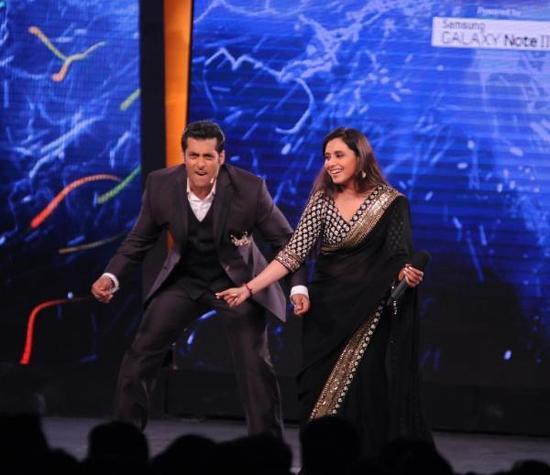