It’s that time of the week again where we give you the list of Bollywood movies that are releasing on the coming Friday. This week we have two Bollywood movies hit the theaters – Shirin Farhad Ki Toh Nikal Padi and Delhi In A Day. Here’s a sneak peak. 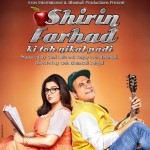 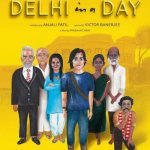 Delhi In A Day: The movie is a comic take on the high class society of Delhi. The story begins when a British traveler arrives to stay in a rich South Delhi home. Director Prashant Nair has portrayed the contradictions that exist in the upper class homes in Delhi. Delhi In A Day stars seasoned actors like Victor Banerjee and Kulbhushan Kharbanda.

So these are our two Bollywood releases for 24th August 2012. Even though the promos of Shirin Farhad Ki Toh Nikal Padi were cute we aren’t too sure about it’s opening at the box office. With the huge Ek Tha Tiger wave that is sweeping the box office, looks like these movies don’t stand much of a chance. Delhi In A Day will cater to the multiplex audience and that too mostly in Delhi. Shirin Farhad Ki Toh Nikal Padi will have to depend on good word of mouth to do well.

Go watch these movies this weekend and don’t forget to share your view with us! 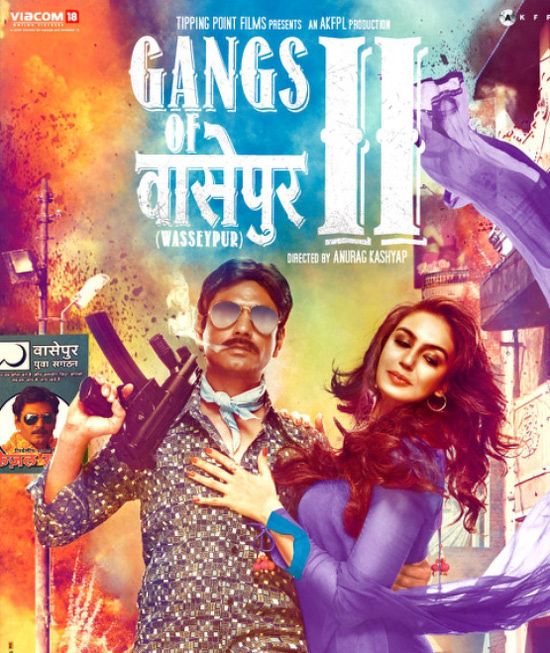 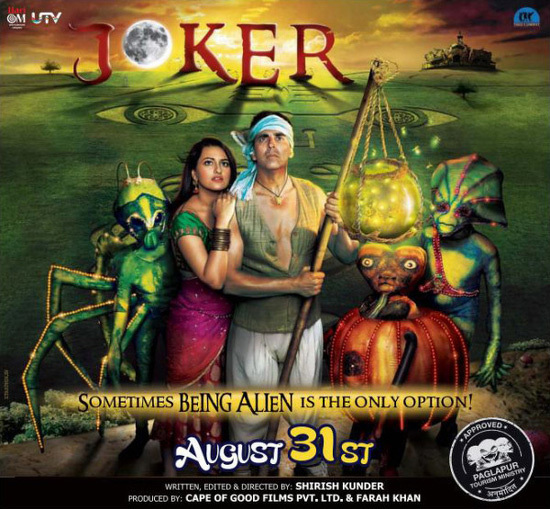