It’s that time of the week again where we give you the list of Bollywood movies that are releasing on the coming Friday. This week we have only one Bollywood movie hit the theaters-Shanghai. Here’s a sneak peak. 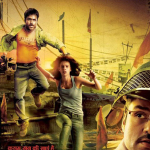 Shanghai: The movie is a political thriller directed by Dibakar Banerjee and stars Abhay Deol, Emraan Hashmi, Kalki Koechlin and Prosenjit Chatterjee in prominent roles. The promos have already generated interested among the audience who are looking forward to watch a ‘fat’ Emraan Hashmi. Reportedly Emraan gained 10 kilograms for his role in Shanghai and that’s not all, he is also sporting a buck tooth in the movie!

Abhay Deol plays a South Indian in the movie, something he has not done before. So the viewers will get to see Emraan and Abhay in a totally different avatar in Shanghai. The songs of the movie like ‘Bharat Mata Ki Jai’ and ‘Imported Kamariya’ have already clicked with the audience. However our favorite is ‘Duaa’ which is a beautiful rendition by Arijit Singh and  Nandini Srikar.

Emraan Hashmi is known to be a big star at B & C centers however this time around Shanghai will face stiff competition from Rowdy Rathore which is doing extremely well right now. We feel this one will have to depend on a good word of mouth to do well. We look forward to your views on Shanghai. 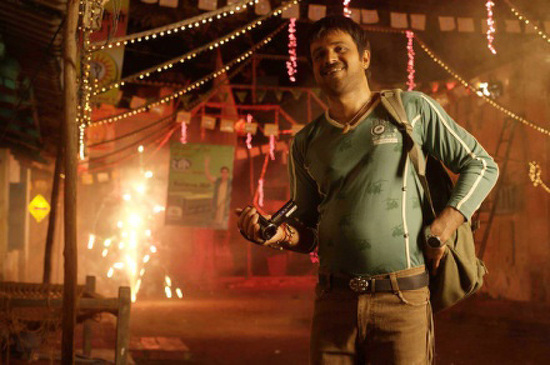 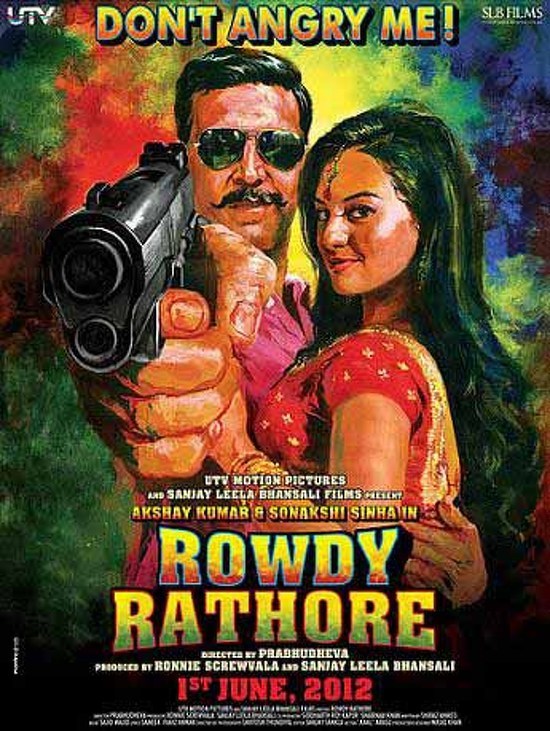