Every Monday we give you the list of Bollywood movies which release on the coming Friday. Three movie are releasing on the next Friday which is 9th March 2012. Let’s take a sneak peak at all the three releases.

1. Kahaani: Starring Vidya Balan, this one is expected to open better than the other two releases this week. Directed by

Sujoy Ghosh its the story of Viday Bagchi, who travels to Kolkatta in search of her husband. Viday has been busy promoting the film and is quite excited about it. This one definitely has our attention!

a sardar for the very first time. Lets see if this rom-com can win audience’s heart. The movie is actually releasing on 8th of March in order to take advantage of the long weekend in India.

3. 7 Welcome London: This British romantic thriller has Asad Khan and Sabeeka Imam in lead roles. Asad not only

stars in the film but has also produced and directed it. He is quite confident about the movie doing well.

So these are our three releases for the week. Let us know which one are you going to catch this weekend! 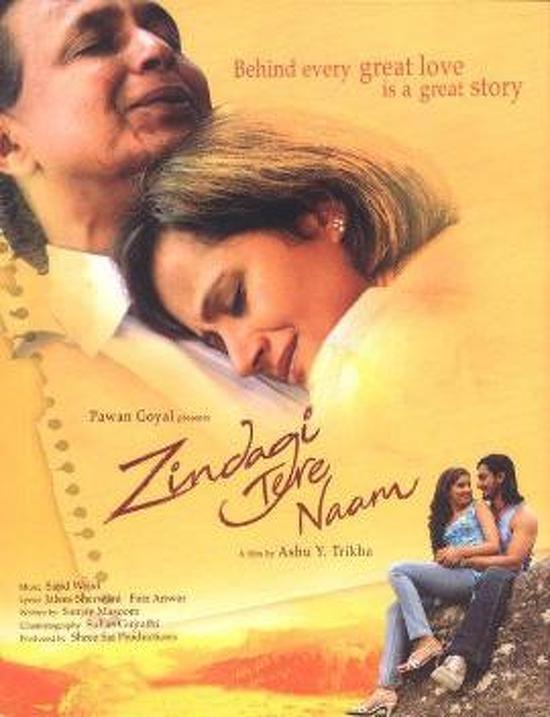