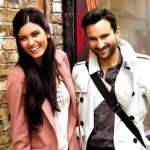 Saif Ali Khan has finally tasted success with his latest movie Cocktail. The Saif Ali Khan, Deepika Padukone and Diana Penty starrer did good business at the multiplexes and has collected 54 in it’s 1st week. This is a very good amount considering the film did average to poor business at single screens. Cocktail was targeted at the multiplex audience and most of it’s income has come from there only. The film has done exceptional business in Delhi, Mumbai, Bangalore and Pune.

On the other hand Bol Bachchan is also proving to be a big hit for it’s investors. Although the collections were somewhat affected by Cocktail at multiplexes, it did very good at single screens in 2nd week too. The film has now collected 84 crore in 2 weeks. Now it will be interesting to watch if this one can make it to the 100 crore club.

This week’s releases, all small films (Gattu, Challo Driver, Mere Dost Picture Abhi Baki Hai) had a dull start at the box office. None of the films were able to find audience for their opening shows. English movie The Dark Knight Rises is expected to dominate the multiplex business in big cities this weekend. 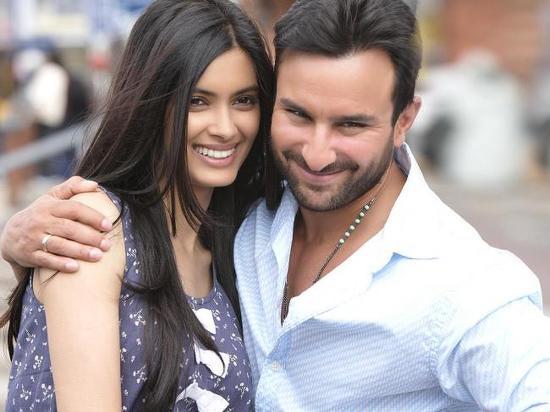 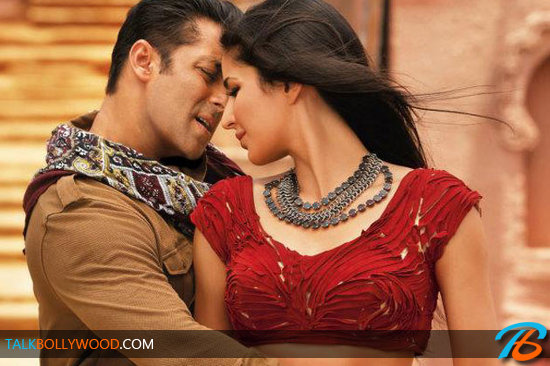 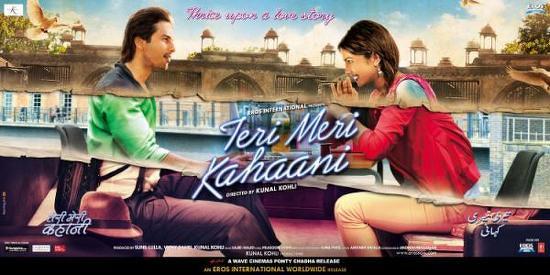 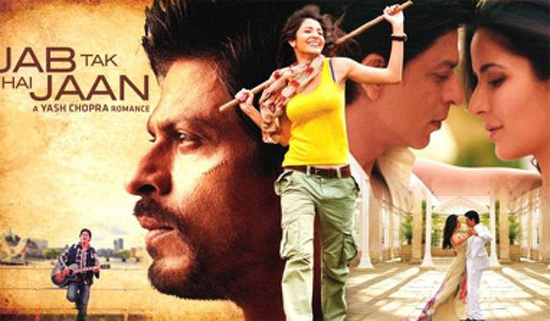