Shirin Farhad Ki Toh Nikal Padi opened to dull response at the box office. This was expected because the film does not have any big stars and also the first preference for the audience is Ek Tha Tiger this week too. Shirin Farhad Ki Toh Nikal Padi had an average occupancy of 20-25% throughout India. However the numbers were better for noon and evening shows in metros like Delhi and Mumbai. The movie could collect only 2 crore on day 1 as per early estimates. 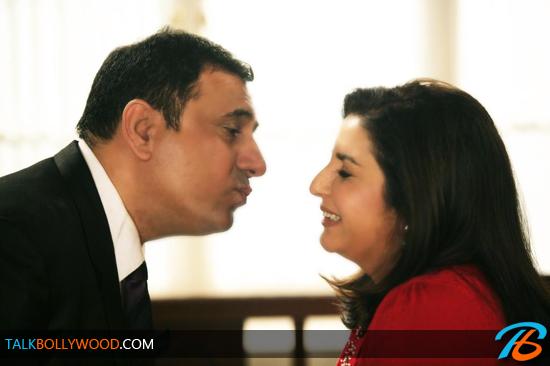 The film has received good to average reviews from the critics however it’s main test will be how well it’s over to pick up during the weekend. The main business for the movie will come from the multiplexes since the collections were very low at single screens. Salman Khan’s Ek Tha Tiger is very strong in it’s second week and will definitely have a impact on the collections on Shirin Farhad Ki Toh Nikal Padi. 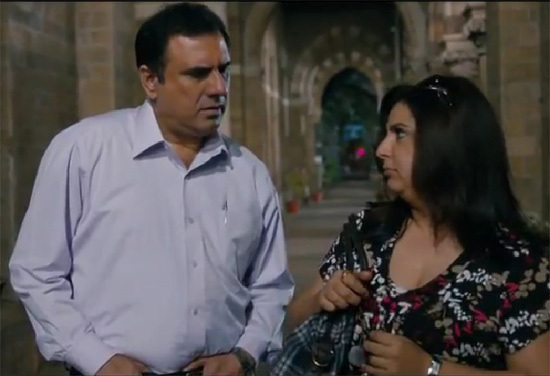 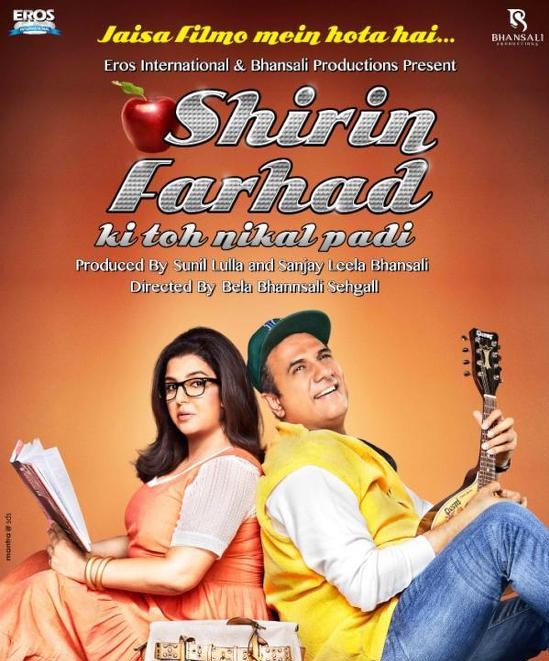 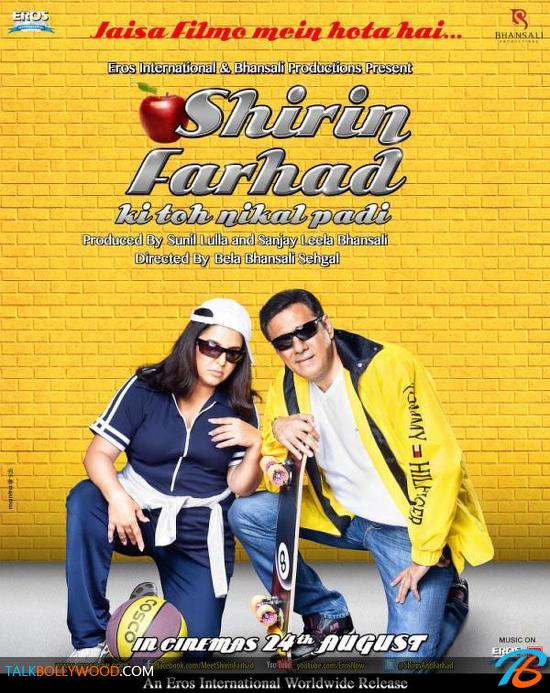