Actor Arjun Rampal walked the red carpet with his wife Mehr Jesia for the very first time at the Cannes Film Festival 2012. The actor was there as a brand ambassador of Chivas Regal. For the red carpet, Arjun wore an Indo-Western outfit by Rohit Bal while wife Mehr opted for a Tarun Tahiliani outfit.

We think the couple looked gorgeous on the red carpet and the two complimented each other extremely well. Arjun also tweeted that wife Mehr received many compliments for her appearance at Cannes “Soooooo proud of my wife, she mesmerised the paparazzi on the red carpet here in Cannes. Lucky me.” he wrote.

With so many Bollywood stars walking the red carpet at Cannes this year, who do you think looked the best at the event? – Aishwarya Rai, Sonam Kapoor, Mallika Sherawat or Arjun Rampal? 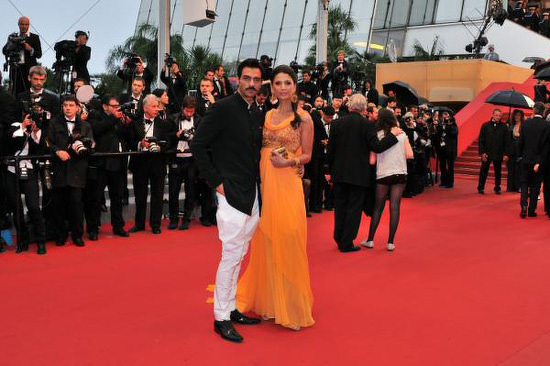 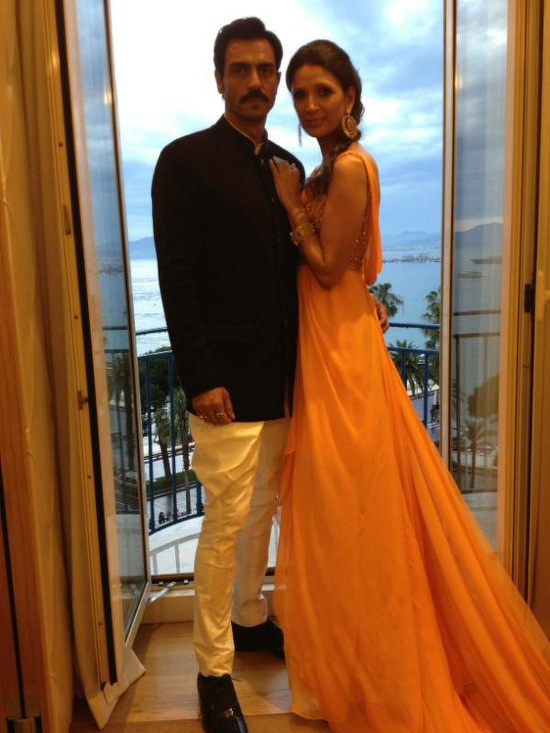 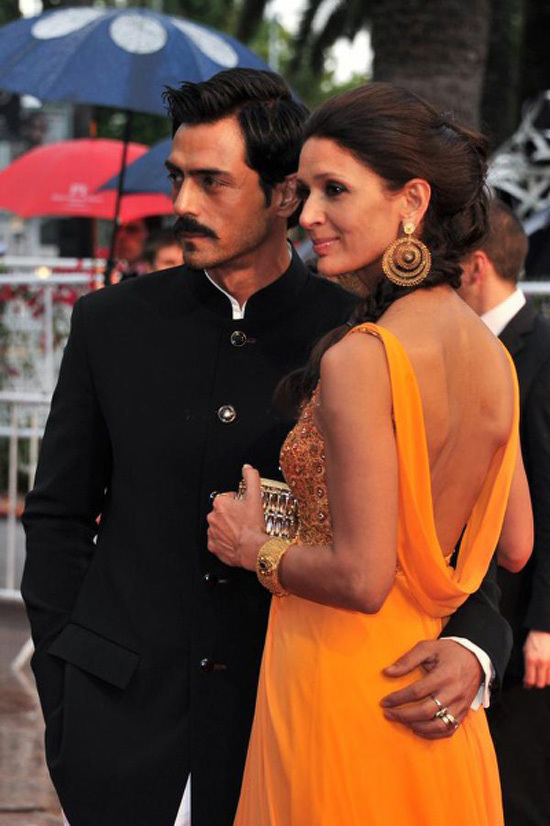 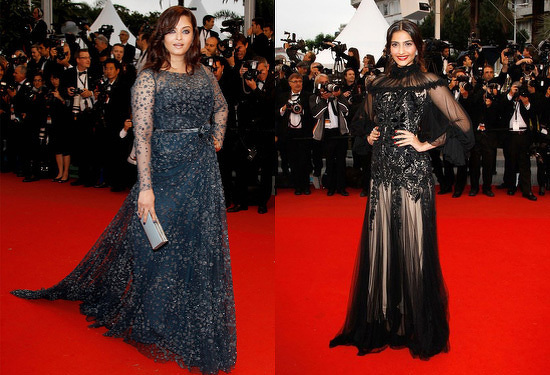 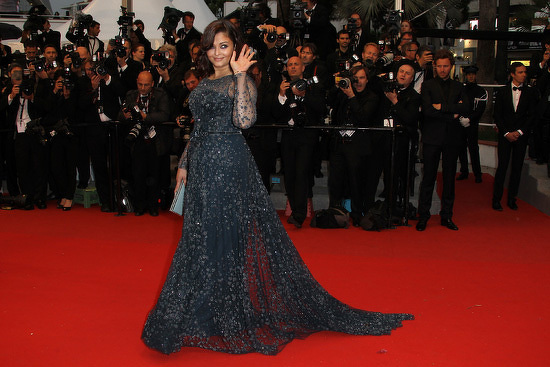 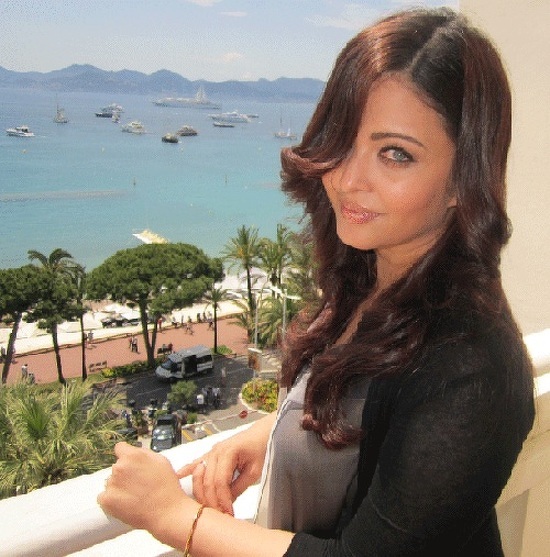