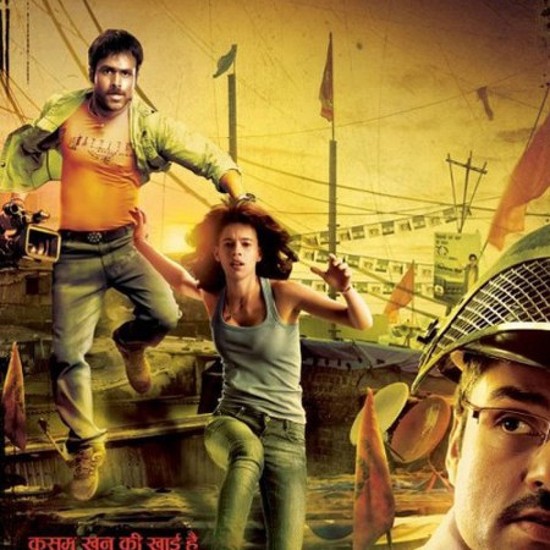 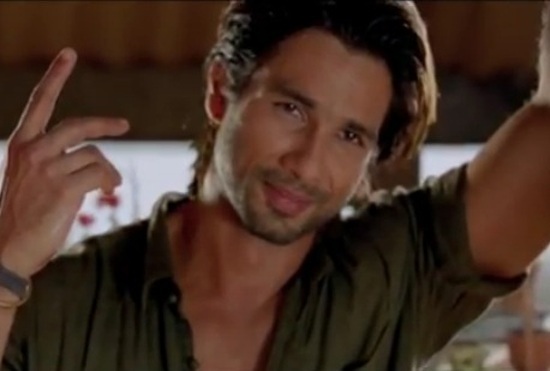 Bollywood promises to entertain the viewers with an interesting line up of movies in June. The audience will get to see lots of drama, action and less of romance in the month of June! Let’s take a look at Bollywood releases for the month of June 2012. 1st June, Rowdy Rathore: The month started with a […][Read more] 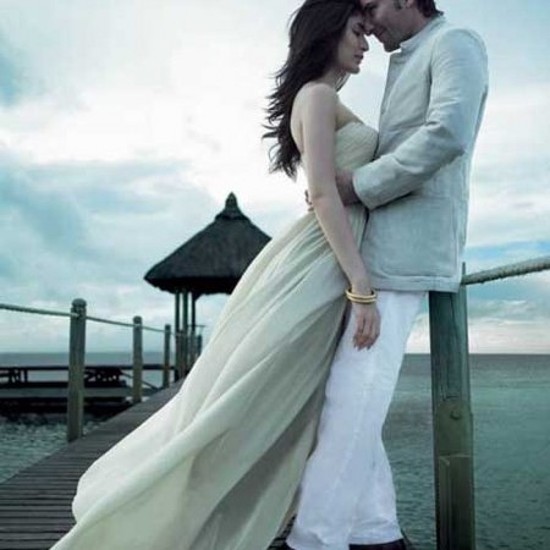 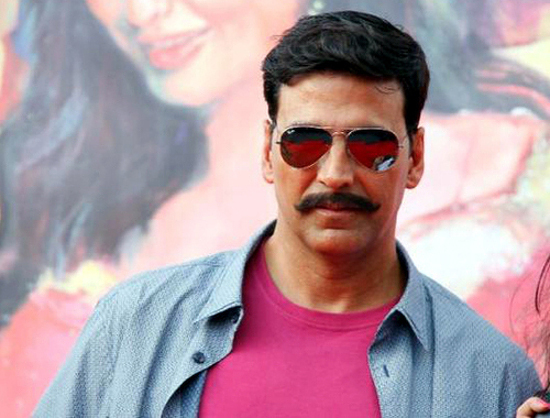 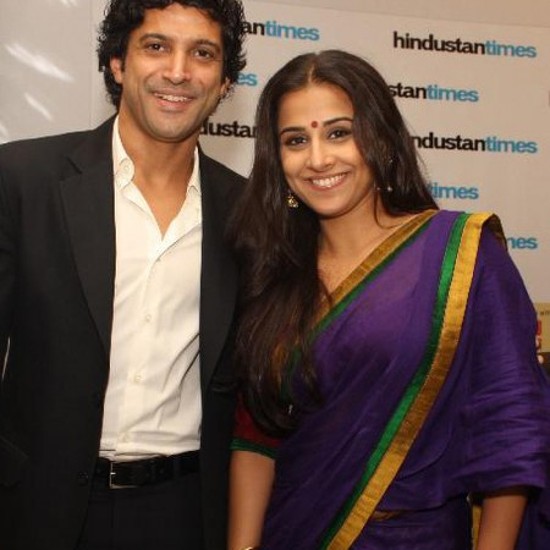 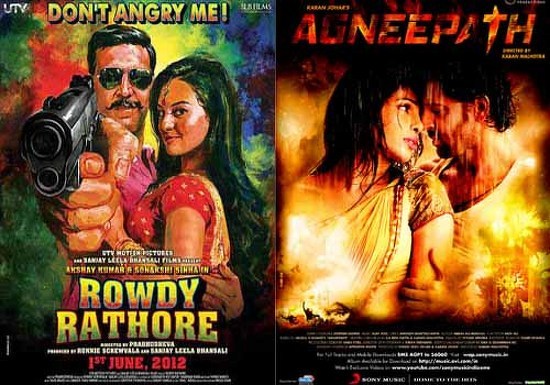 Rowdy Rathore is on it’s way to become a huge money spinner for its producers. After collecting a whooping 15 crore on Day 1 of its release, the film collected around 15 crore on Saturday too. The two day collection is now around 30 crore which truly is remarkable. The single screens collections dropped around 15% […][Read more]

Putting rest to all the rumors, Asin has finally replced Nargis Fakhri in the upcoming movie Khiladi 786. Earlier Nargis had been signed to play the lead opposite Akshay Kumar however she was recently replaced as the makers felt that she wouldn’t look convincing as Mihtun’s sister on screen. Names like Ileana D’Cruz and Diana Penty […][Read more]

Actor Ranbir Kapoor was recently spotted dressed up a Bengali dulha! But before you let your imaginations run wild, let us inform you that it was for the shoot of his upcoming movie Barfee. Ranbir plays a deaf and mute character in Anurag Basu’s Barfee which also stars Priyanka Chopra and Ileana D’Cruz in lead roles. Ranbir […][Read more]

Rowdy Rathore has opened to a thunderous response all across the country. The Akshay Kumar – Sonakshi Sinha starrer has taken a nearly 100% opening at single screen everywhere. The film is on its way to be Akshay’s biggest opener so far. Though the film has received mixed reviews for the critics, the response from […][Read more]