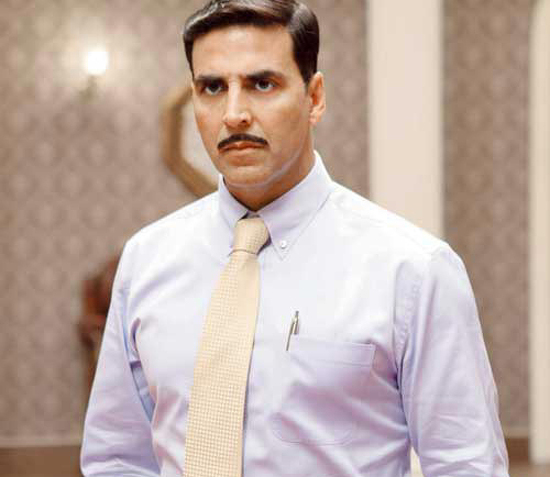 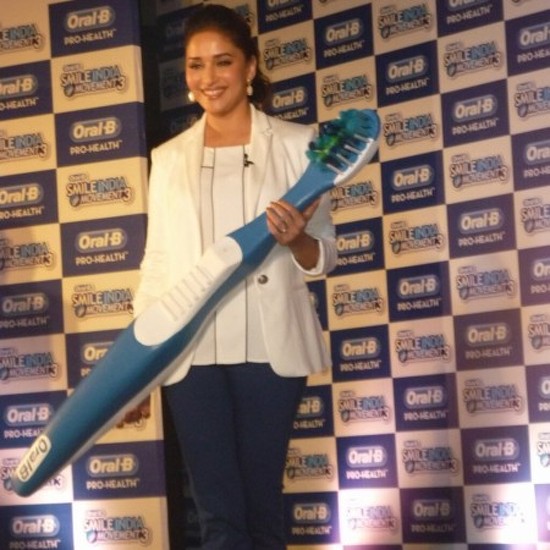 Two of the biggest names in Bollywood, Karan Johar and Akshay Kumar have joined hands for an upcoming movie which will be co-produced by them. The movie with a strong social message will be a two hero project and will be directed by Punit Malhotra. While Akshay will be one of the leads, the name […][Read more]

2013 hasn’t been good for the Indian box office till now (except Race 2). Month of January saw several flops and February too has started on a similar note. Not 1, not 2 but 8 films released on the 1st Friday of February. Prominent among these were David, Vishwaroop, Mai and Midnight’s Children. All the […][Read more]

Which will be out in theaters today! Legendary singer Asha Bhosle is going to make her acting debut with Mai, a movie by Mahesh Kodiyal. Mai is about an elderly woman who is abandoned by her own son. Her elder daughter Madhu (played by Padmini Kolhapure) then brings Mai to her house. This leads to […][Read more] 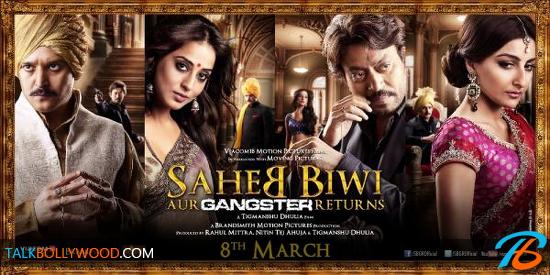 Student Of The Year turns into a franchise 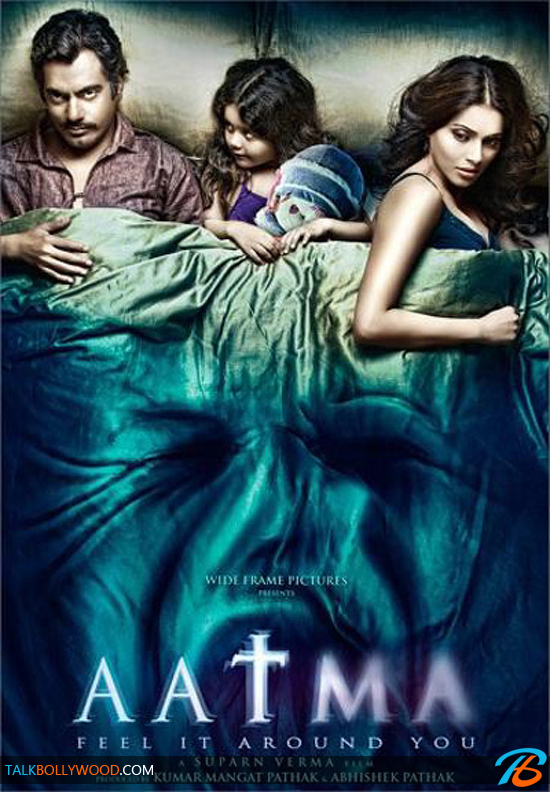 Vidya Balan plays her real self in Ghanchakkar? 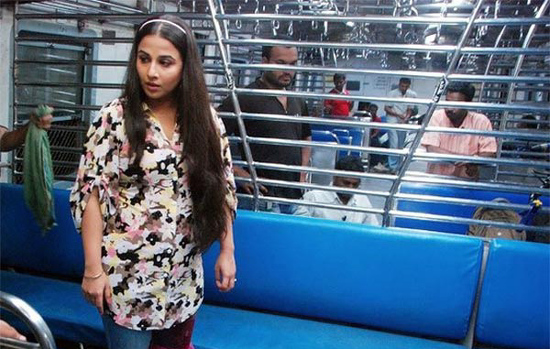 Actor Neil Nitin Mukesh made a fine debut with Johnny Gaddaar in 2007. Not only the movie was a hit, Neil’s performance was widely appreciated. In fact many touted him as the next big star in Bollywood. But 5 years down the line, the picture is not as rosy as it was expected to be. […][Read more]

Film fraternity has reacted strongly on the ban of  Kamal Hassan’s movie Vishwaroopam in Tamil Nadu. The government of Tamil Nadu has banned the release of  Vishwaroopam citing the reason that the movie portrays Muslims in a bad light. Even though the movie was passed by the censor board, it could not be released in Tamil Nadu where […][Read more]