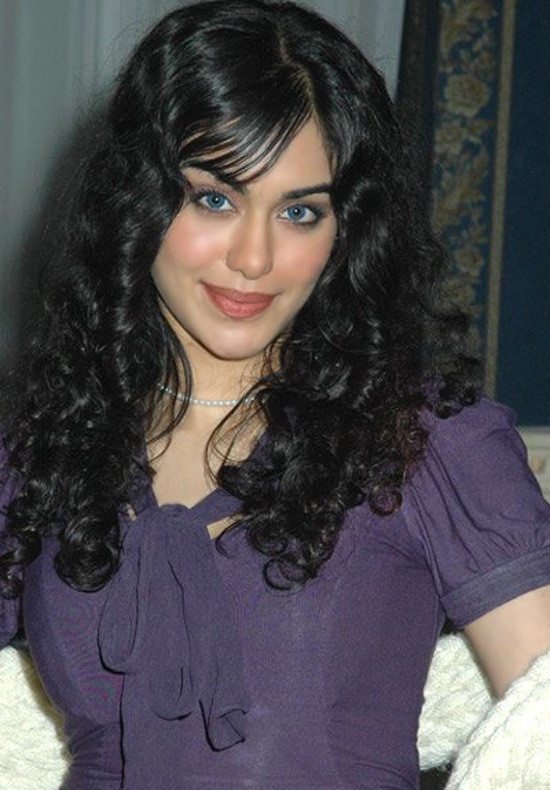 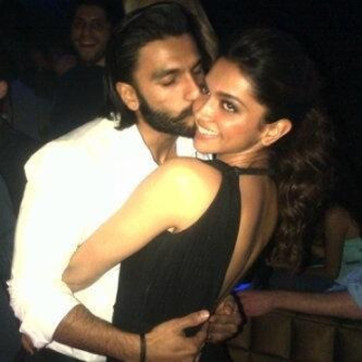 Bombay Talkies has been selected for screening at the Cannes Film Festival. The movie is dedicated to 100 years of Indian cinema and has been directed by 4 directors- Karan Johar, Anurag Kashyap, Zoya Akhtar and Dibakar Banerjee. The movie that consists of 4 short stories will be screened at the 66th Cannes Film Festival […][Read more]

Sushmita Sen rubbishes the news of her wedding with Wasim Akram 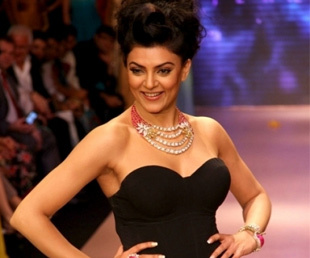 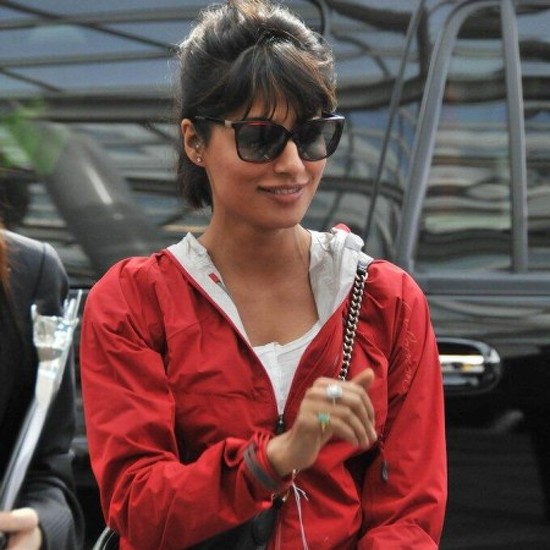 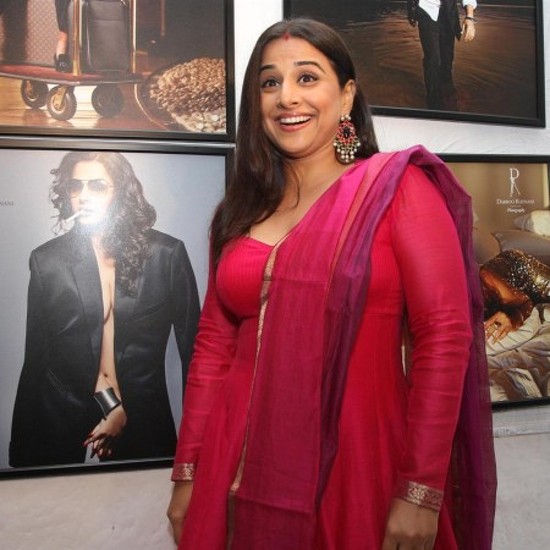 Mallika Sherawat to host a reality show on TV 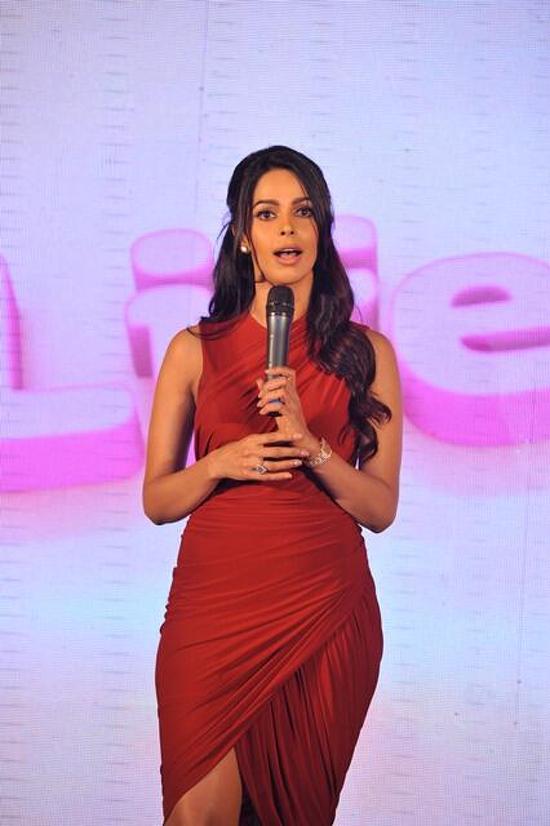 Hrithik-Katrina starrer Bang Bang to release in May 2014

Hrithik Roshan and Katrina Kaif starrer Bang Bang will release on 1st May next year. The movie is directed by Siddharth Anand and will be shot in Europe and India. The film is produced by Fox Star Studios. “Fox Star Studios to release @iHrithik – Katrina starrer ‘Bang Bang’ on 1 May 2014. Directed by […][Read more]

Rani Mukherji has been signed for Yash Raj Film’s next titled Mardaani. The movie will reportedly be YRF’s boldest film ever and will be directed by Pradeep Sarkar. Film critic and trade analyst Taran Adarsh shared the news on twitter “Pradeep Sarkar’s next with YRF titled ‘Mardaani’. Stars Rani Mukerji. Reportedly, will be YRF’s boldest […][Read more]

Colors is back with yet another season of dance reality show Jhalak Dikhla Jaa! The 6th season of this celebrity show will be judged by Madhuri Dixit, Karan Johar and Remo D’souza who also judged the last season. The channel has confirmed the name of 1 contestant so far, popular Indian singer Shaan will be […][Read more]

Will make Munnabhai only with Sanjay Dutt: Subhash Kapoor

Director Subhash Kapoor who will be directing the 3rd film of the Munnabhai series said that he will wait for Sanjay Dutt to come out of jail but will not make the film without him. Talking to Times Of India he said “The third part of Munnabhai will again see the trio of Sanjay, Arshad […][Read more]

Sanjay Dutt was today sentenced to 5 year jail by the Supreme Court in the 1993 Bombay blasts case. The actor was heartbroken at the news but said that he still respects the judicial system.  In an official statement, he said “I have already suffered for 20 years and been in jail for 18 months. If […][Read more]