Excel Entertainment’s ‘Fukrey’ to be renamed? 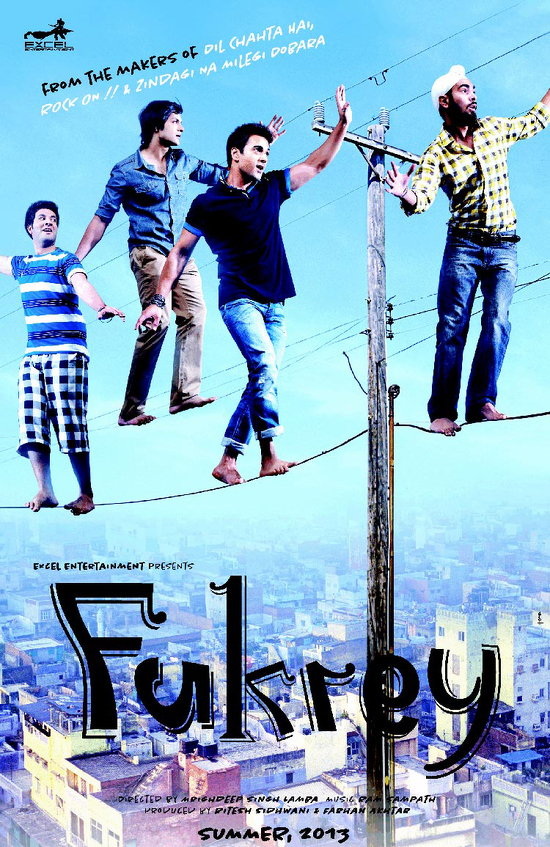 The new is finally confirmed, one of the most awaited films of the year Chennai Express will release this Eid on 8th August 2013. The production house UTV announced it’s line up of films in 2013 thus confirming the release date of Chennai Express. Interestingly it is Shahrukh Khan’s arch rival Salman Khan who has […][Read more]

Who can forget Madhuri’s amazing Kathak moves in ‘Maar Daala’? The ace dancer and Pandit Birju Maharaj who created magic in Devdas team up yet again for Dedh Ishqiya. Expressing happiness over choreographing Madhuri again, Pandit Birju Maharj said “It’s always a delight to direct good dancers like Madhuri as they catch up with dance steps […][Read more]

Looks like Bollywood is not going to let go of making remakes of South India movies any soon! Every year we have the top stars doing these remakes which rake in big moolah and are big success stories at the box office. The latest news is that Ajay Devgn has been signed for the remake […][Read more]

Asin to tie the knot? 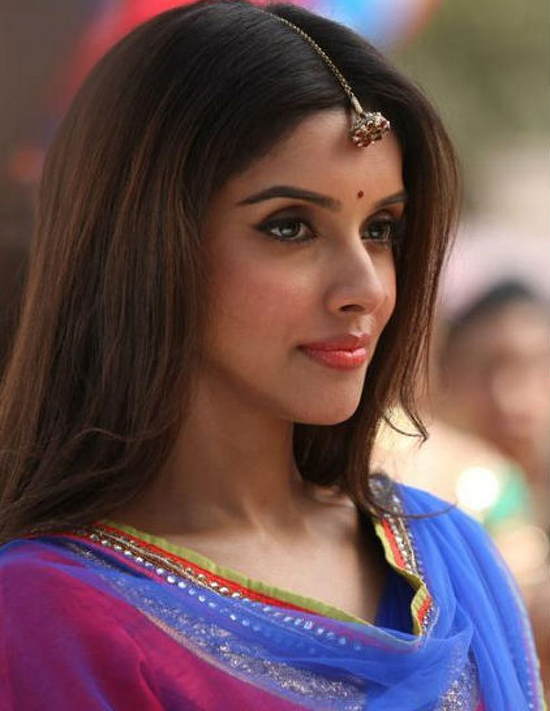 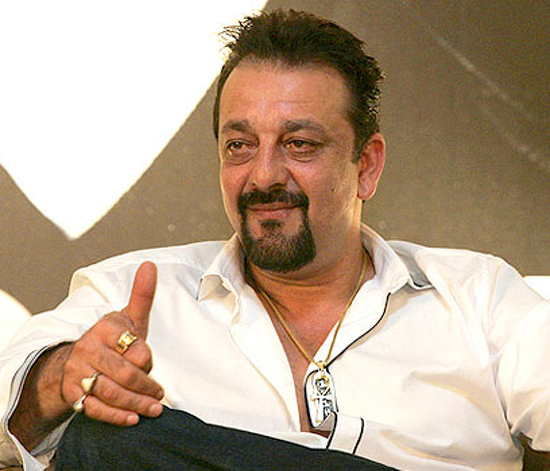 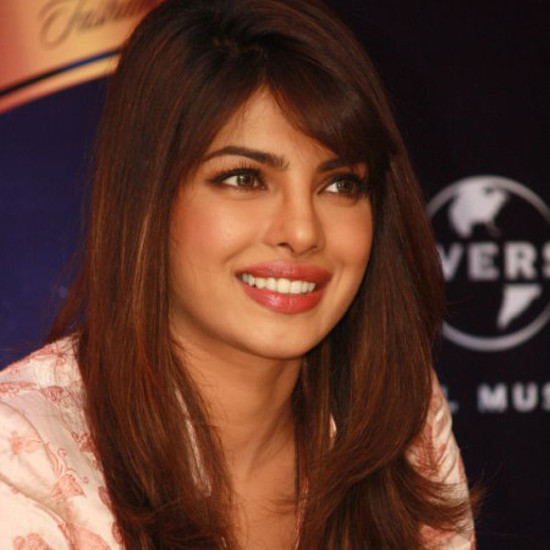 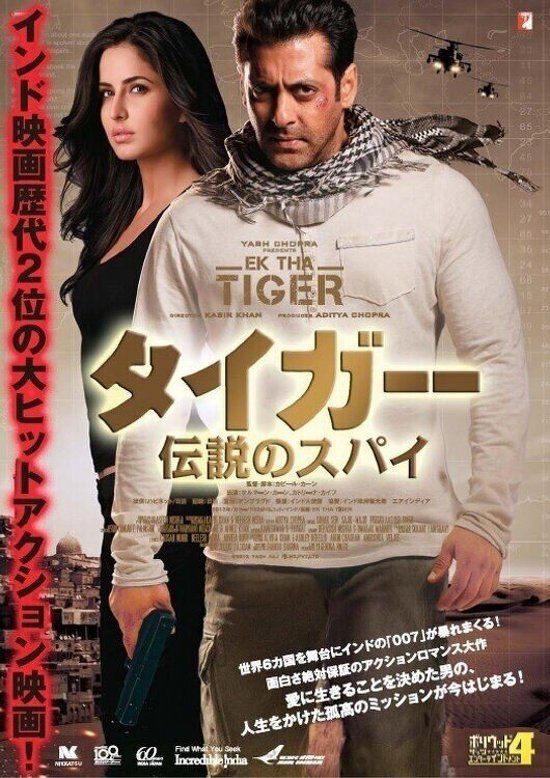 Shahrukh Khan is the new face of ‘Frooti’

Superstar Shahrukh Khan has been signed as the new face of mango drink ‘Frooti’. The company has released the making video of SRK’s  Frooti Ad. The completed advertisement will be out soon. Check out the making of SRK’s Frooti Ad and also some pictures from the photoshoot for the mango drink. Frooti was trending throughout the day […][Read more]

Hrithik Roshan to play the lead in Karan Malhotra’s ‘Shuddhi’

After the success of Agneepath in 2012 Hrithik Roshan, Karan Johar and Karan Malhotra reunite for their next film titled Shuddhi. Talking to Times Of India about the film, Karan Johar said “It’s a large-scale love story, a genre I love. I had a wonderful experience. Karan Malhotra has a fantastic vision, a combination of […][Read more]