Here’s the trailer of yet another comedy movie Chashme Baddoor. The movie is a remake of the 1981 movie with the same name.

Directed by David Dhawan. the new Chashme Baddoor stars Ali Zafar, Divyendu Sharma, Siddharth and Taapsee Pannu. We really liked the trailer, it looks fun and fresh. Also, the three actors have a good comic timing so we are expecting lots of laugh.

Check out the trailer below. Chashme Baddoor releases on 5th April. 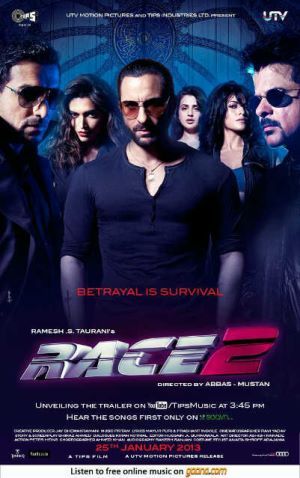 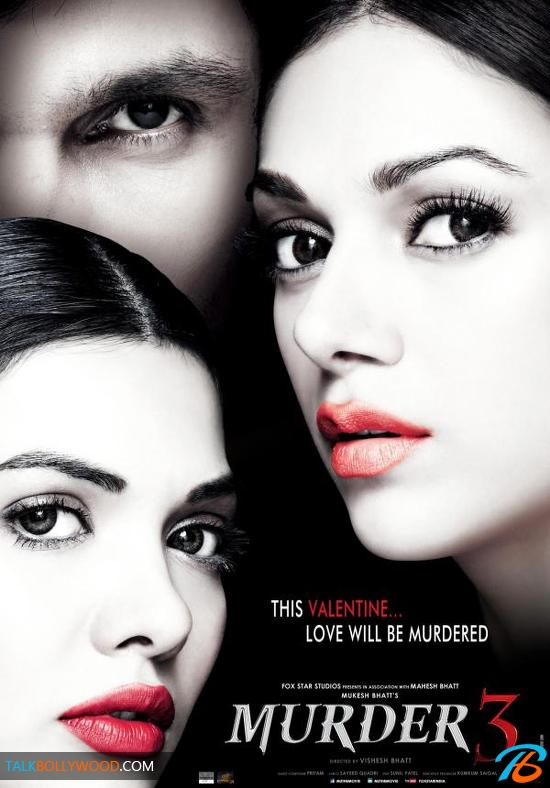 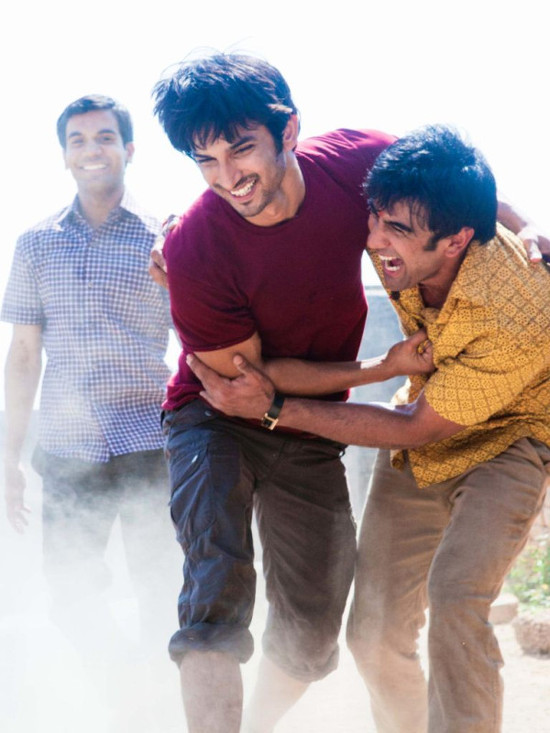 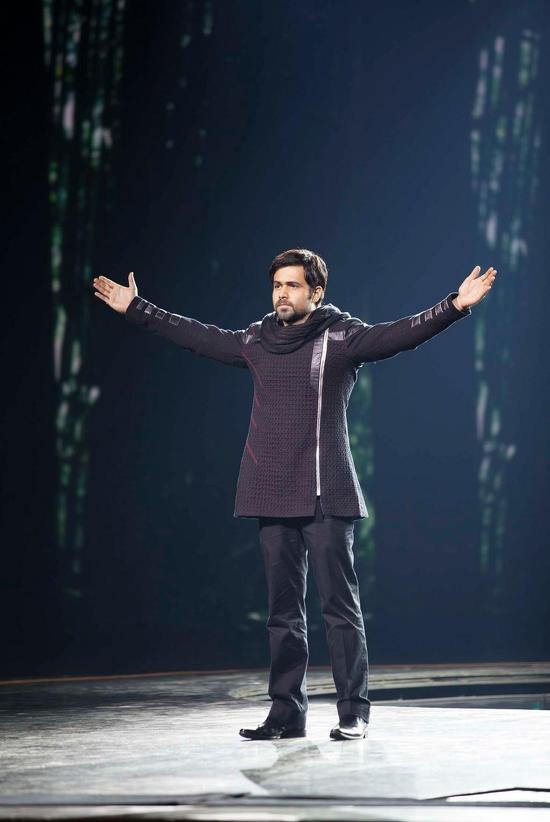