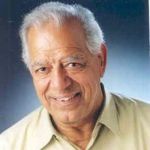 Wrestler turned actor Dara Singh is no more. He passed away on Thursday morning at his home. Dara Singh was admitted to  Kokilaben Hospital on 7th July following a heart attack. His condition remained critical and he was put on ventilator. A MRI scan had revealed significant brain damage.

The legendary wrestler was shifted to his home yesterday after the doctors announced that the chances of his recovery are very less. His son Vindu Dara Singh has told media reporters that there is no hope for his recovery. Dara Singh was 83 and was most famous for portrayal of Lord Hanuman in the epic Televsion Series, Ramayan. He has also appeared in a number of Bollywood movies, and was last seen in Jab We Met.

Our condolences to his family and friends. May his soul rest in peace. 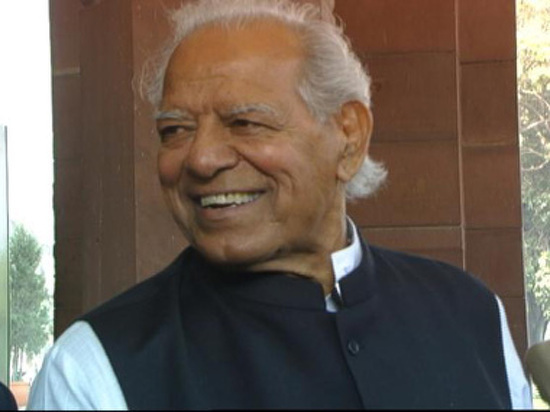 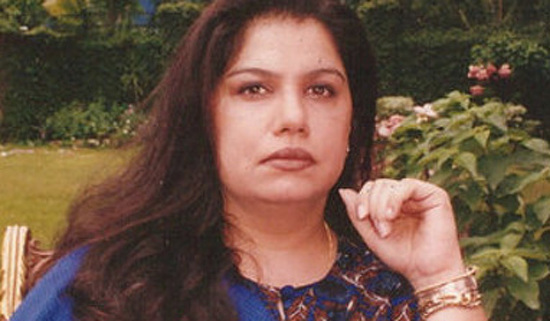 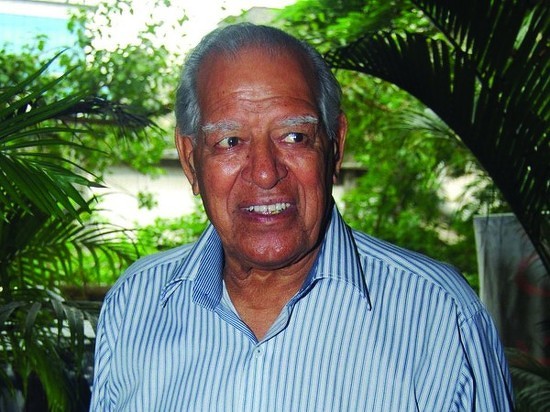 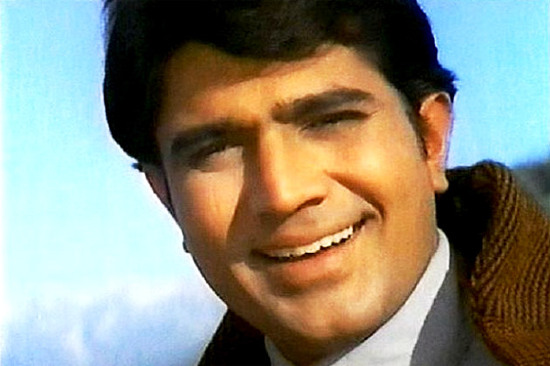