There’s a new dostana budding up in B-town and surprisingly it’s between the two hottest actresses of the industry – Deepika Padukone and Priyanka Chopra. The girls were spotted having a good time at various award functions recently. The bonding became evident when the two were spotted having fun at the Filmfare awards night.

In fact they also sat together at the Screen Awards and were seen hugging each other at Zee Cine Awards. According to on lookers the two actresses stuck to each other at the Filmfare awards nomination party and were also spotted back stage at the main event. However Deepika says that’s she has always been friends with PC and it is not something new! Well, we hope that this friendship survives the test of time unlike other friendships in Bollywood.

Have a look at some pictures of Deepika and Priyanka from the recent award shows! 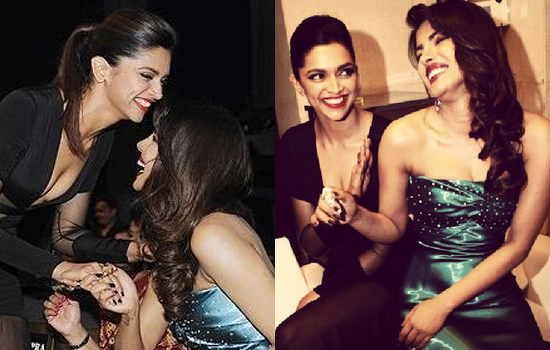 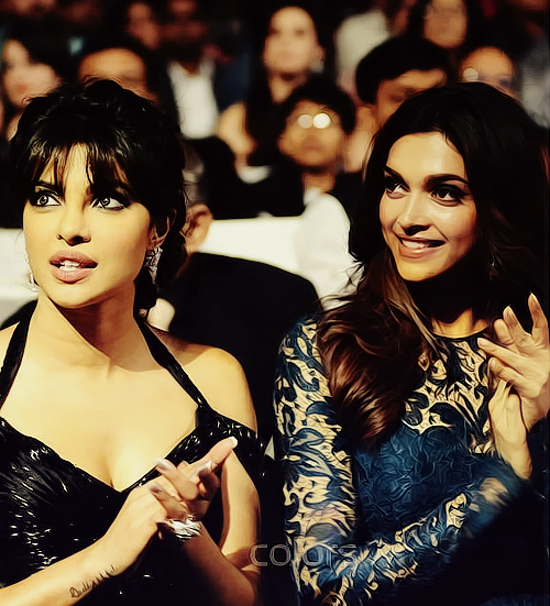 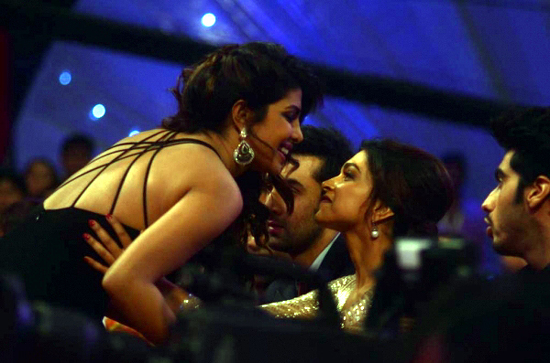 Priyanka and Deepika share a hug at Zee Cine Awards 2013 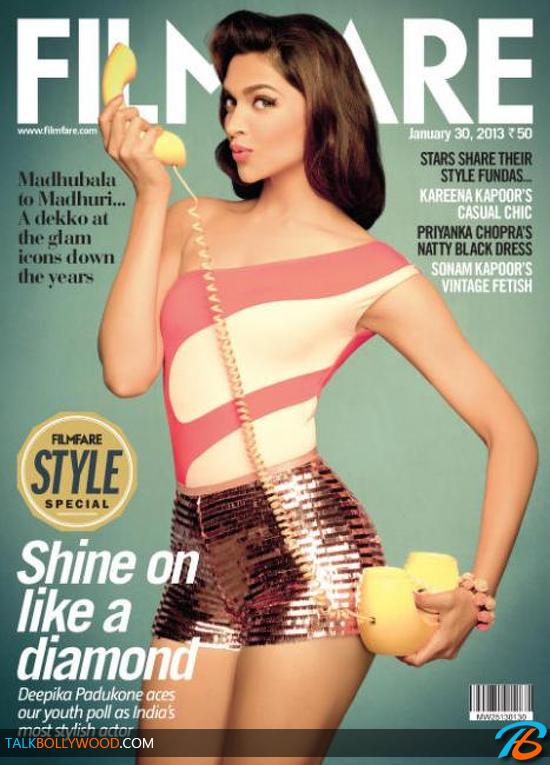 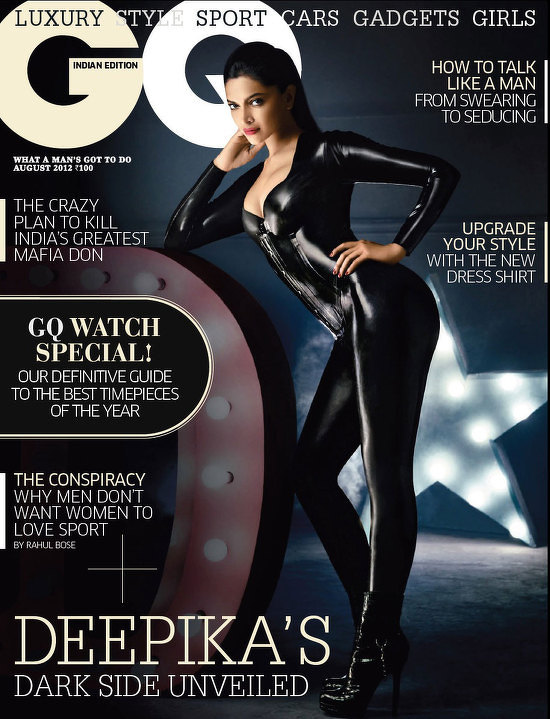 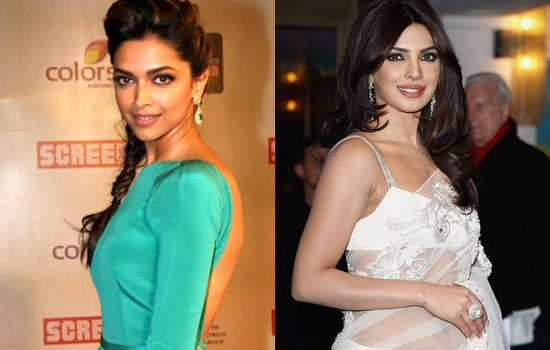 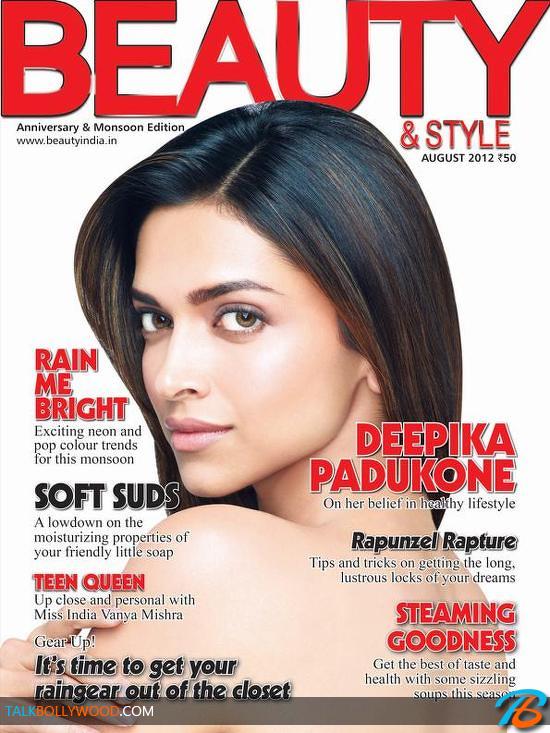