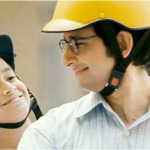 Sharman Joshi’s Ferrari Ki Sawaari which releases this Friday has received great feedback from actors like Amitabh Bachchan, Sanjay Dutt and Anil Kpaoor. The film moved the actors to tears and they could not stop raving about it. While Amitabh said that the movie gave out a strong message of bonding between a father and son, Sanjay Dutt and Anil Kapoor said that they missed their father while watching the movie. Here is what they had to say!

Amitabh Bachchan: “There is such a strong message of bonding between a father and son in the film.”

Sanjay Dutt: “Very very honest film, it’s a film of values and bonding. There were portions in the film where I really wanted to cry. It really reminded me of my relationship with my dad.”

Anil Kapoor: “This is Vidhu Vinod Chopra’s best film till date. I lost my father this year and was very moved when I saw the film. There were so many scenes in the film which reminded me of of my relationship with my father.”

And here is the video where the three actors share their thoughts about Ferrari Ki Sawaari. [Credit: NBS News Youtube Channel]

With such good reviews pouring in, we can’t wait to watch the film already. 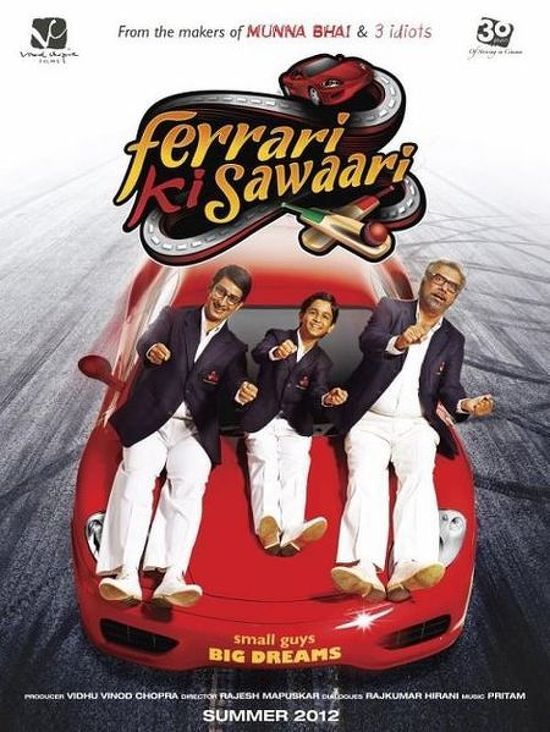 Can Ferrari Ki Sawaari recreate the magic of Munnabhai and 3 Idiots? 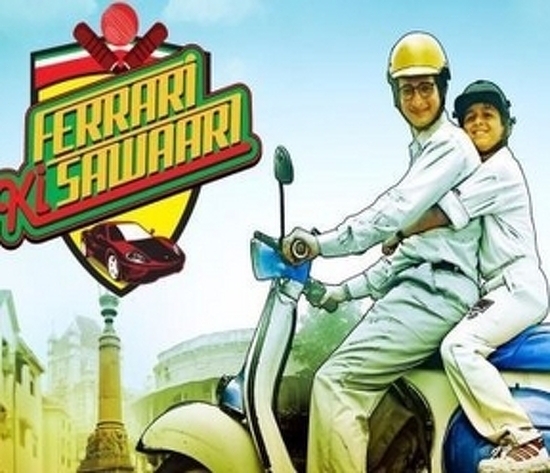