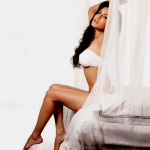 – Sunny worked in a German bakery before becoming an adult film star.

– She has citizenship of three countries – Canada, American and India.

– She has already signed her next Bollywood film, the sequel to Ragini MMS.

– The actress asked for medical reports of her co-actors Arunoday Singh and Randeep Hooda with whom she had to shoot intimate scenes in the movie! She also attached her medical report along with. Apparently, director Pooja Bhatt had to convince her that it’s not the norm in Bollywood.

– Even though she gained fame by doing Bigg Boss, Sunny says that will never  return to that house.

– Arunoday Singh was the first actor to have been finalized for the movie. 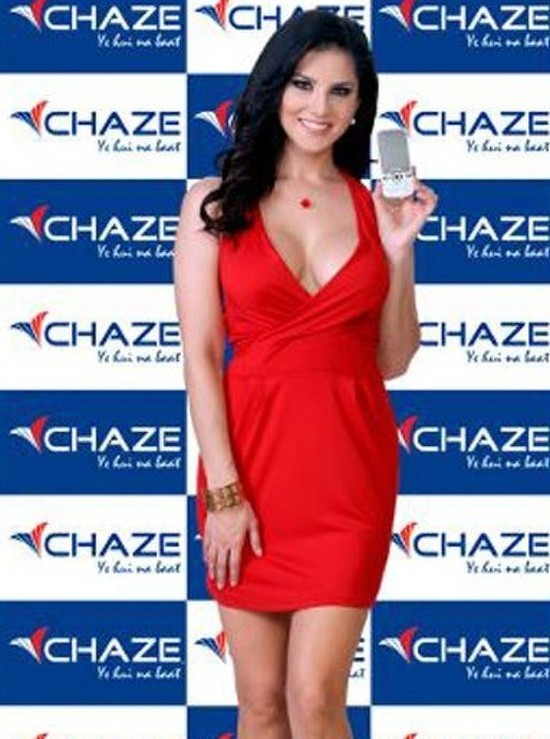 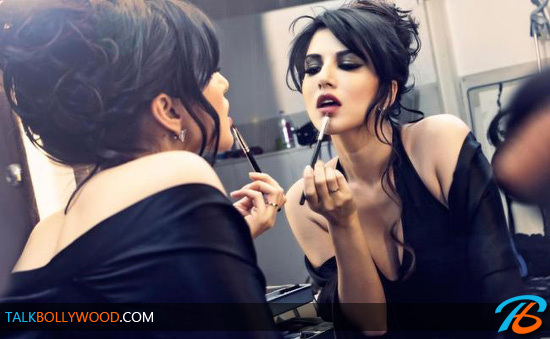 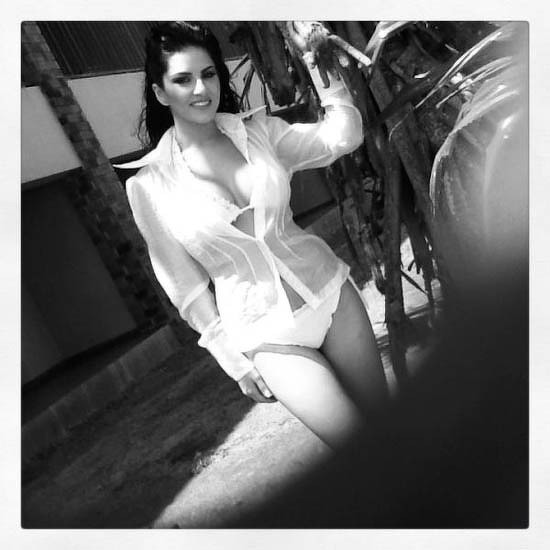 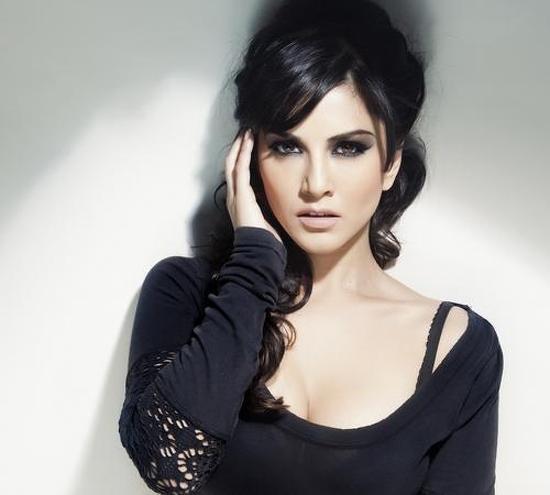