Here is the first look of the upcoming hindi movie, Bittoo Boss. The movie marks the debut of popular TV actor Pulkit Samrat. Pulkit played the character of Lakshya in the highly successful Indian television show, Kyunki Saas Bhi Kabhi Bahu Thi. He then took a break from acting as he wanted to explore new opportunities. The actor now returns to acting with Bittoo Boss. The movie is a comedy about a video camera guy, Bittoo who captures the various festivities of Indian weddings. He then falls in love with a smart and educated girl (played by Amita Pathak) which changes his life completely. The movie releases on 13th April 2012.

Here are two movie posters from the movie Bittoo Boss 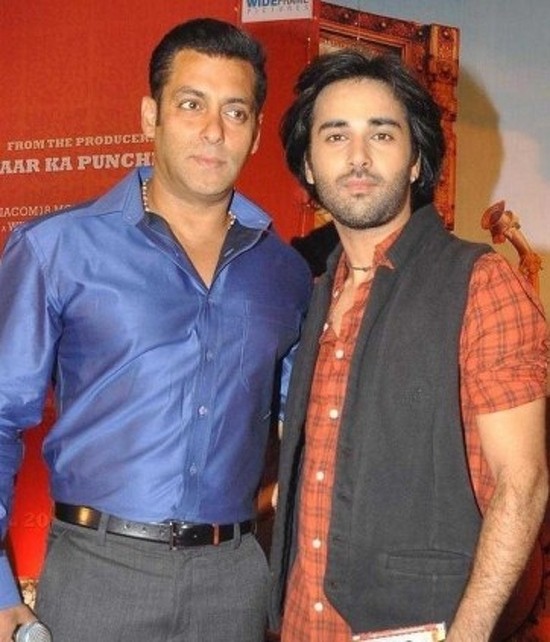 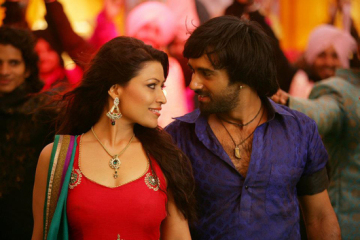 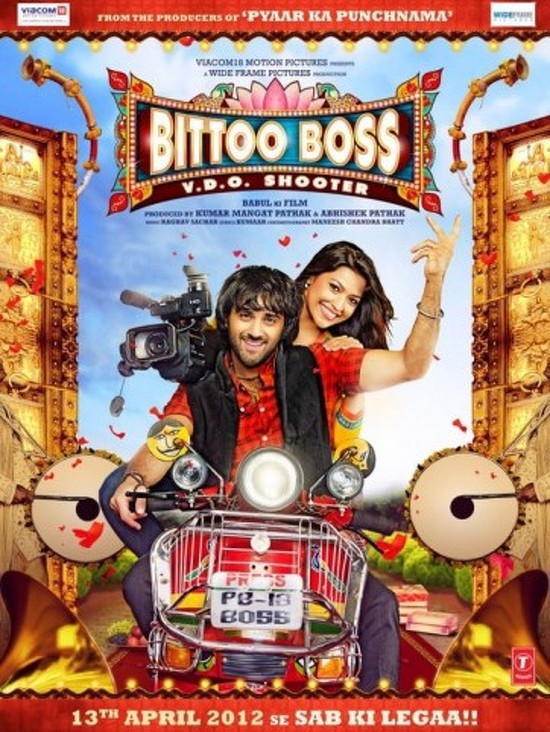 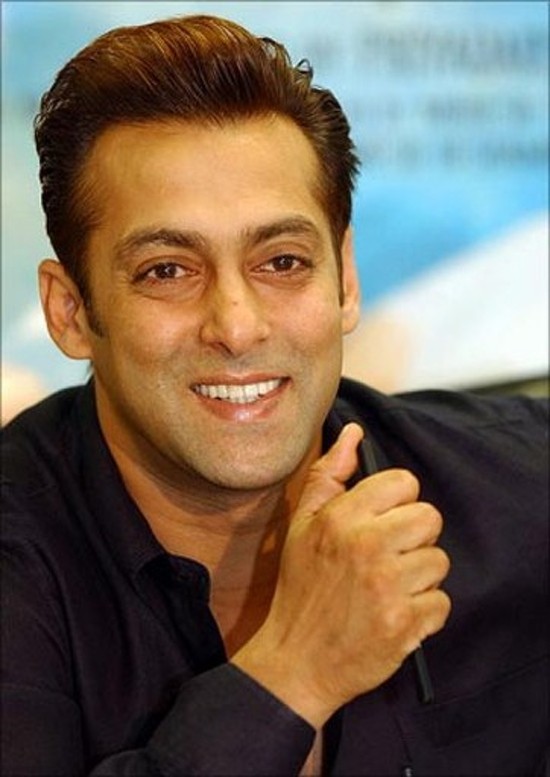