Here is the first poster of Preity Zinta’s upcoming movie Ishkq In Paris. This is not only Preity’z comeback film after a long gap but also her first film as a producer. Directed by Prem Raj, the movie also stars Gaurav Chanana, Isabelle Adjani and Arjun Rampal. Salman Khan will also seen doing a cameo in the film.

Ishkq In Paris as the name suggests is a love story which has been entirely shot in the romantic city of Paris. The film was earlier supposed to release on 21st September with Kareena Kapoor’s Heroine. However to avoid the clash, Ishkq In Paris will now release on 5th October.

Here is the first poster of Ishkq In Paris featuring Preity Zinta and Gaurav Chanana. We like the poster, it’s cute! 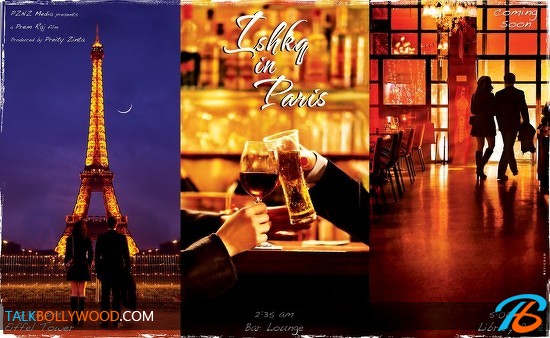 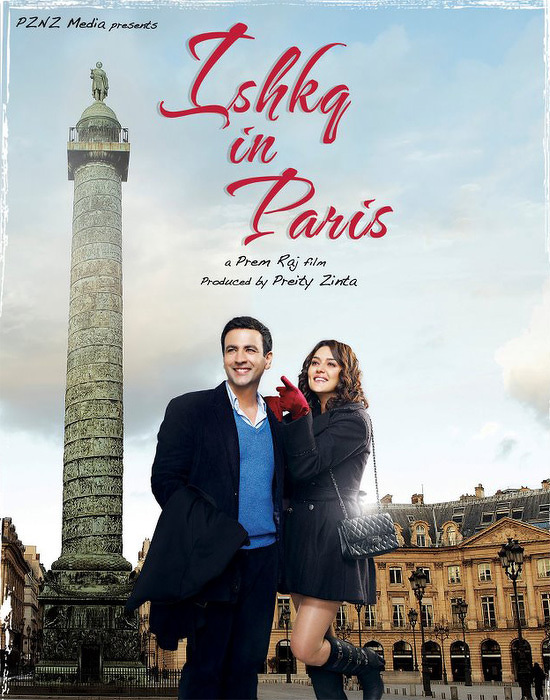 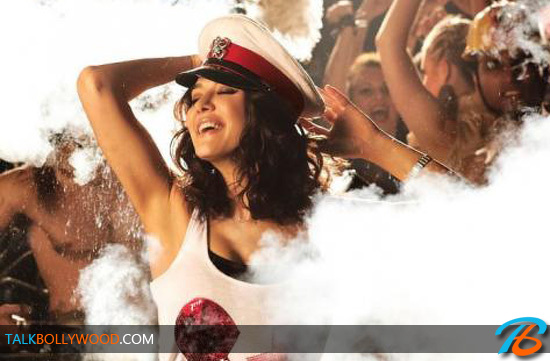