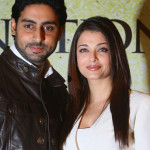 Bollywood stars Abhishek Bachchan and Aishwarya Rai Bachchan celebrate their 5th wedding anniversary today. The stars tied the knot on 20th of April 2007 amidst much media speculation. Their wedding was called the ‘Wedding Of The Century’ by the media and the hype and craze surrounding it was rather unreal.

Their love is said to have blossomed on the sets of Guru. On the professional front the couple has done seven movies together- Dhai Akshar Prem Ke, Kuch Na Kaho, Guru, Dhoom 2, Umrao Jaan, Sarkar Raj and Raavan though they have not been romantically paired in all. Out of the seven movies, it was their chemistry in Guru which was much appreciated by the critic and audience alike.

The couple’s bond of love was strengthened with the birth of their little daughter in November last year. We are sure that the proud parents will have an extra reason to celebrate their wedding anniversary this year. We appreciate the way Abhishek and Aishwarya have maintained the dignity of their relationship, its not always easy to do that especially when you are public figures.

On their 5th wedding anniversary today, we wish the couple many more years of togetherness and love. May their bond of love continue to grow with each passing year. Here’s to Abhi-Ash!

Father Amitabh Bachchan also wished the couple on twitter “Its past midnight … time to say Happy Anniversary to Abhishek and Aishwarya ..!!!”

Here is a collection of our favorite Abhi-Ash moments from both real and reel life. Check them out! 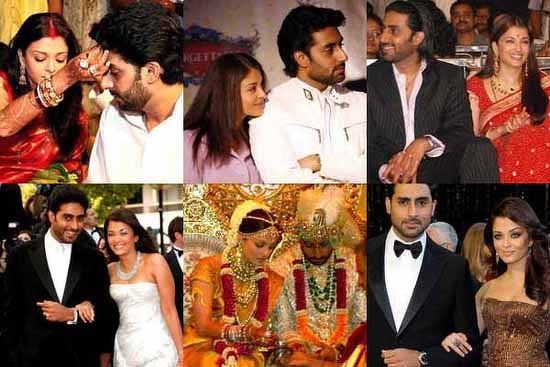 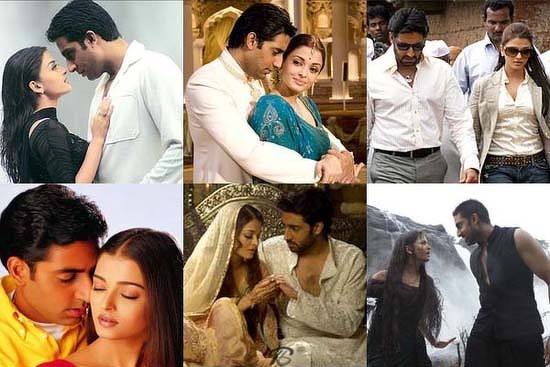 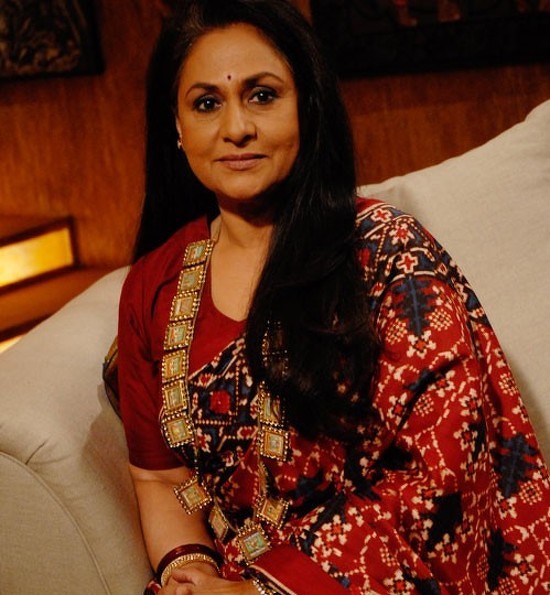 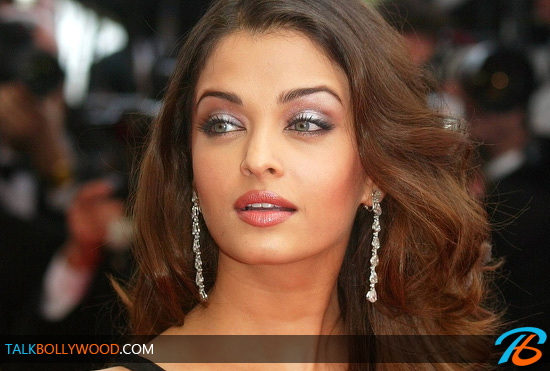 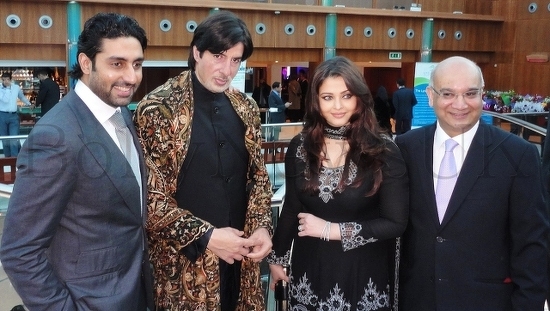 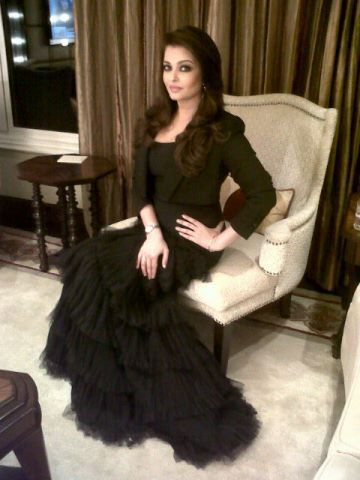