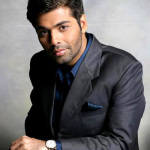 Bollywood’s ace director Karan Johar turns 40 today. Karan who directed his first film at a very young age of 25 is definitely one of the most successful filmmakers of our times. His first directorial venture Kuch Kuch Hota Hai was not only a super hit but also won him several awards including the Filmfare award for Best Director. However that was just the beginning of a highly successful Bollywood career.

In a span of 14 years, Karan has directed only 4 movies and all with his favorite actor and best friend Shahrukh Khan. Interestingly all the 4 movies have been top grossers even though he faced lot of criticism for Kabhi Alvida Naa Kehna which dealt with the topic of adultery. The director is currently working on his next film Student Of The Year which is definitely going to be unique for it doesn’t have SRK in it! Other than being a successful director, Karan has also been a highly successful producer with films like Kal Ho Naa Ho, Dostana and Agneepath. In the last few years he has launched several new directors under his production house.

His birthday bash tonight is expected to be a star studded event with the who’s who of Bollywood in full attendance. And why not, after all Karan is one of those rare personalities in Bollywood who shares a warm relationship with almost everyone in the industry. 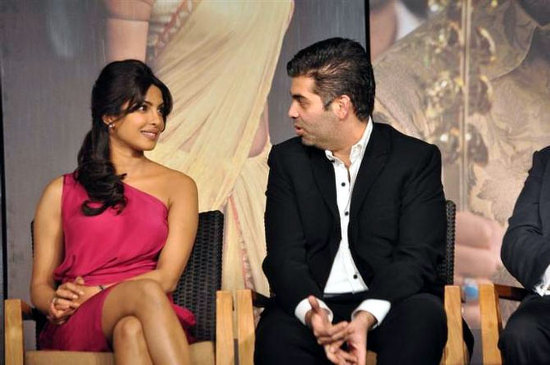 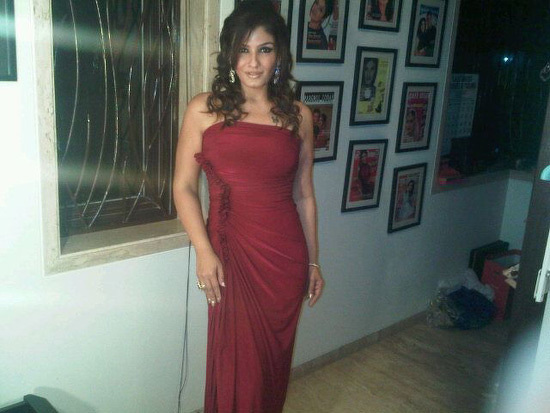 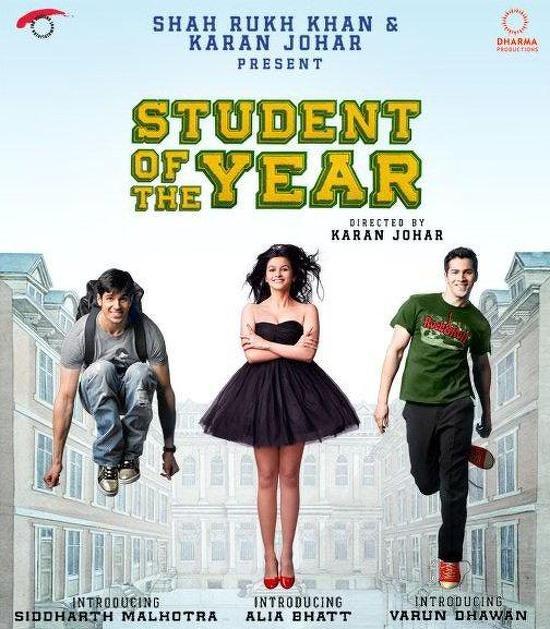