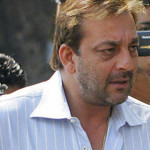 Sanjay Dutt was today sentenced to 5 year jail by the Supreme Court in the 1993 Bombay blasts case. The actor was heartbroken at the news but said that he still respects the judicial system.  In an official statement, he said “I have already suffered for 20 years and been in jail for 18 months. If they want me to suffer more I have to be strong. I am heart broken because today along with me, my 3 children and my wife and my family will undergo the punishment. I have always respected the judicial system and will continue to do so, even with tears in my eyes.”

The news of Sanjay’s sentence has come as a shock to his colleagues in Bollywood. The actor is currently shooting for a number of films and the judgment has put a question mark on the future of all those films. However Dutt said that he will complete the films before going to jail “I am going to complete all my films and won’t let anyone down. I am overwhelmed by the support of my fans the industry people, the media and all the well wishers. They have always stood by me and supported me.”

The actor further added that he has always been loyal to his country and will continue to be so “I know in my heart that i have always been a good human being, respected the system and always been loyal to my country. My family is very emotional right now and I have to be strong for them. I am shattered and in emotional distress. I am sorry I can’t come down and meet you all. God is great and he will guide me through this.”

The court has given Sanjay Dutt a month’s time to surrender.

Aamir Khan and Sanjay Dutt on sets of PK 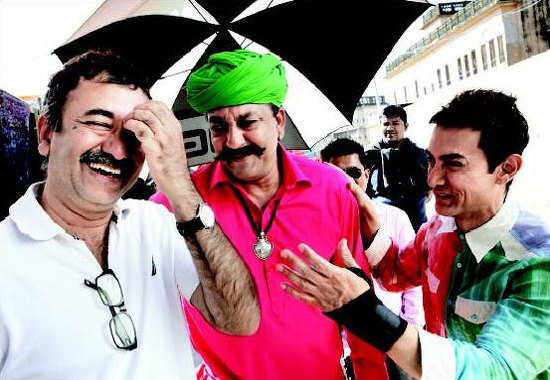