The shooting for the highly anticipated sequel to Dabangg – Dabangg 2 has started in Mumbai. The film is back with its original

cast of Salman Khan and Sonakshi Sinha, however this time the movie will be directed by Arbaaz Khan. The shooting of the film is being done at Kamalistan Studios, in fact the whole studio has been booked only for the shooting of Dabangg 2. There are reports that the entire city of Kanpur has been recreated inside the studios. 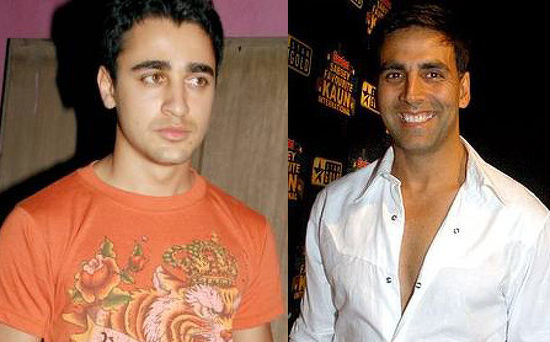 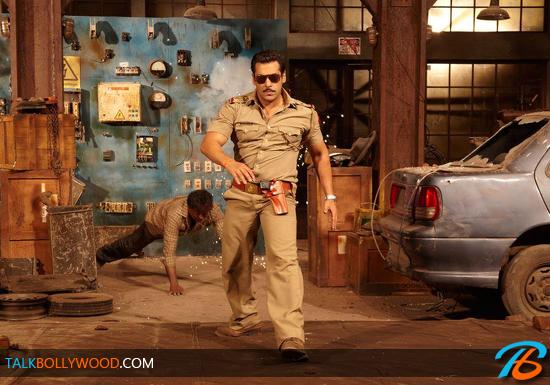 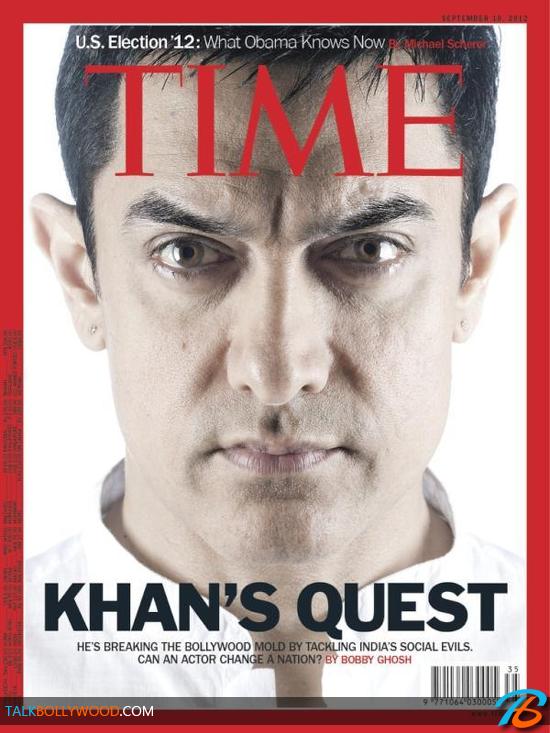