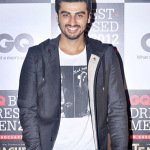 Producers Sajid Nadiawala and Karan Johar have finally decided the lead of their next film which will be based on Chetan Bhagat’s novel 2 states. Newbie Arjun Kapoor who made his debut with YRF’s Ishaqzaade this year has been finalized to play the lead in the movie. It is being said that producer Sajid Nadiawala purchased the right from Chetan Bhagat at an extremely high price.

Confirming the news  to a daily Sajid said ” I have known Arjun since the time he weighed 140 kgs. He’s now a cool dude who’s turned out to be a good actor and a heartthrob for millions. He is the perfect hero.” Karan Johar also echoed  Sajid’s sentiments and added that they are fully confident about Arjun’s acting abilities “”Arjun is wonderful and a supremely talented addition to the young bracket of actors in the movie industry. Both Sajid and I have implicit faith in his portrayal of our protagonist.” said Karan Johar.

Chetan Bhagat’s 2 states is based on the author’s real life love story. It is the story of a couple from two different states of India – Delhi and Tamil Nadu, the difficulties they face to convince their parents and the society and how ultimately their love triumphs over all. The male protagonist in the movie is a Punjabi and it seems the makers wanted to make it as close to the book as possible and that’s why they roped in Arjun, who is a Punjabi. The lead actress has not been finalized yet, perhaps they will choose a southern beauty like Asin or Deepika? Watch this space for more information in this new film! 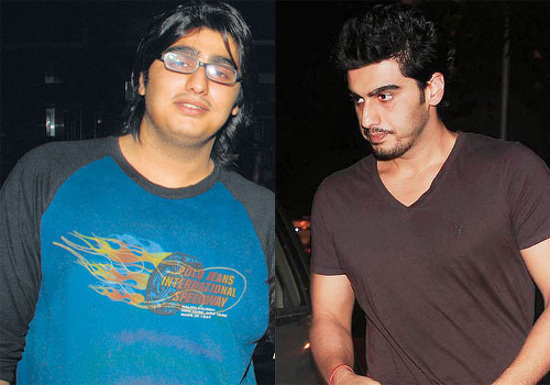 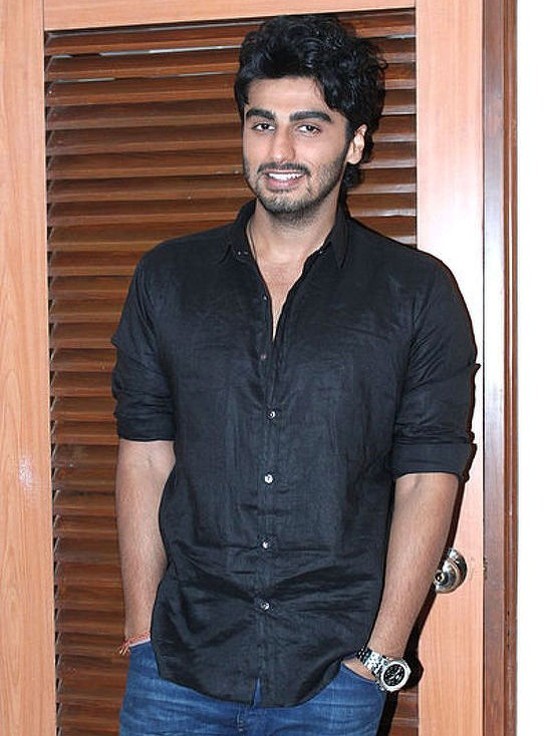