‘Every Drop Counts’ was the theme of this particular episode and rightly so after all so many places in our country face water shortage. And it’s not water scarcity that is a problem, another big issue is water impurity. Millions of people in India get to drink impure water which poses a health hazard for the population. 70% of earth is covered with water still we have the issue of water shortage, like they say ‘Water water everywhere and not a drop to drink’! So like Aamir said start water harvesting today before it gets too late. Conserve water.

The 22nd July episode song of Satyamev Jayate is called ‘Jal Na Jaaye Jal’ and has been sung by Sukhwinder Singh. Music is by Ram Sampath and lyrics by Munna Dhiman. So here’s ‘Jal Na Jaaye Jal’ from the second last episode of the show 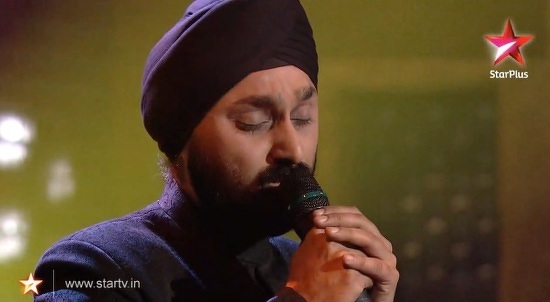 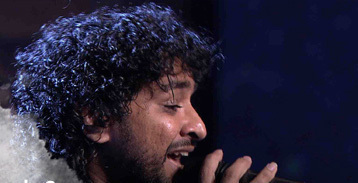 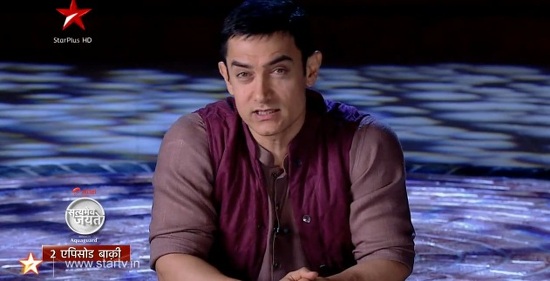 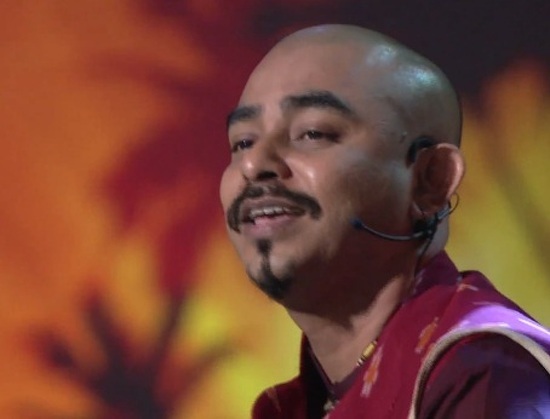