Colors is back with yet another season of dance reality show Jhalak Dikhla Jaa! The 6th season of this celebrity show will be judged by Madhuri Dixit, Karan Johar and Remo D’souza who also judged the last season.

The channel has confirmed the name of 1 contestant so far, popular Indian singer Shaan will be talking part in JDJ 6. He says that it was his wife who persuaded him to participate in the show. There are speculations about a number of television stars being approached for the season. Let’s see who makes it to the final list.

Watch this space for more information on Jhalak Dikhla Jaa 6! 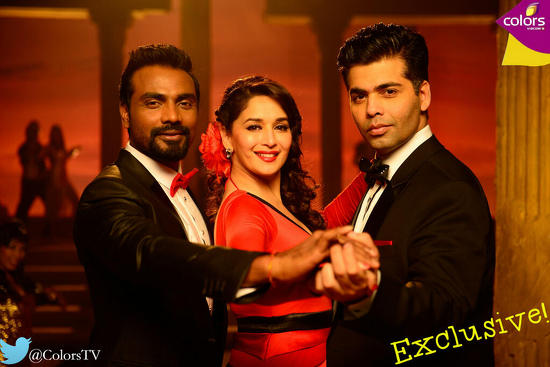 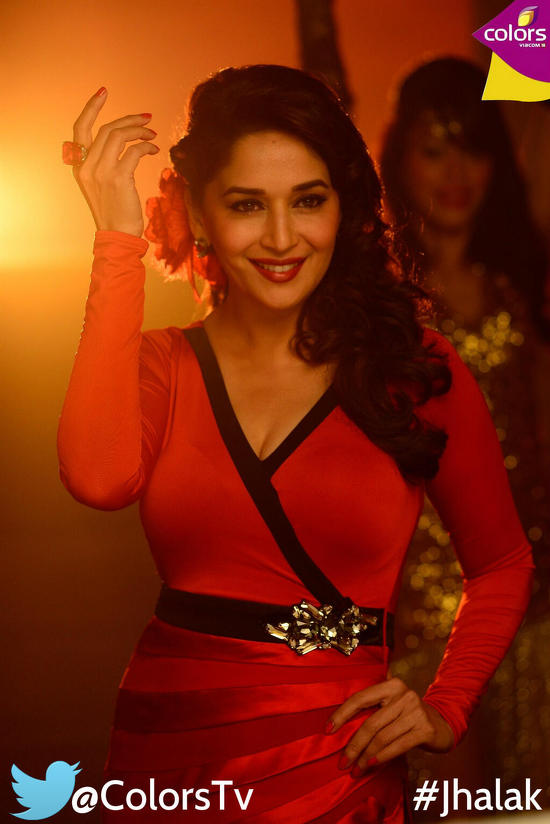 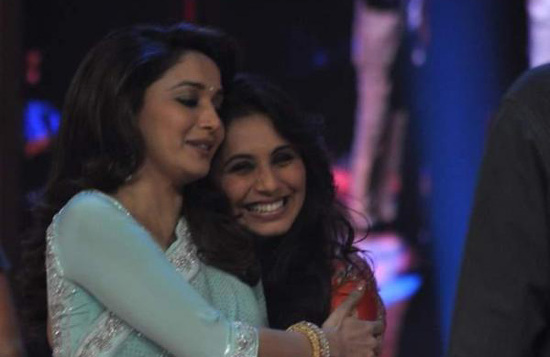 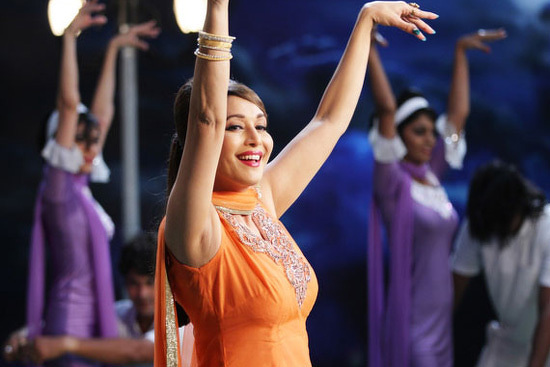