Have you seen this hilarious promo of Housefull 2 where there’s definitely a “Jolly Good” confusion! Apparently all the male actors – Akshay Kumar, John Abraham, Ritesh Deshmukh and Shreyas Talpade are named Jolly in the movie, which creates all sorts of confusion. The promo shows various people asking for ‘Jolly’ and all four of them nodding their heads together in a funny way.

The final scene shows all four Jolly’s dressed up as grooms and seems like this wedding is going to be one big confusion! Ritesh Deshmukh also tweeted about the promo saying that it’s a Jolly good promo “JOLLY good promo of HOUSEFULL 2“, he said on his twitter page. This movie release on 6th April and has a humongous star cast. Have a look at this funny and as Ritesh said Jolly good promo from Housefull 2! 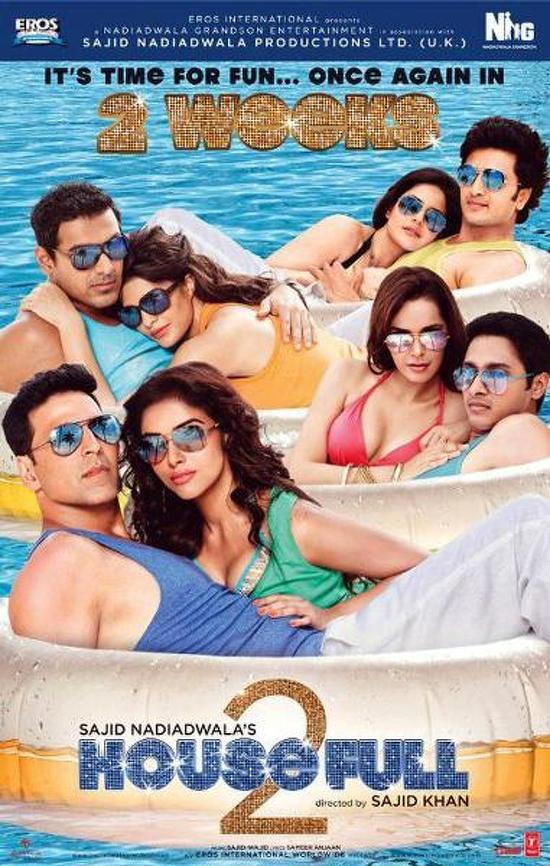 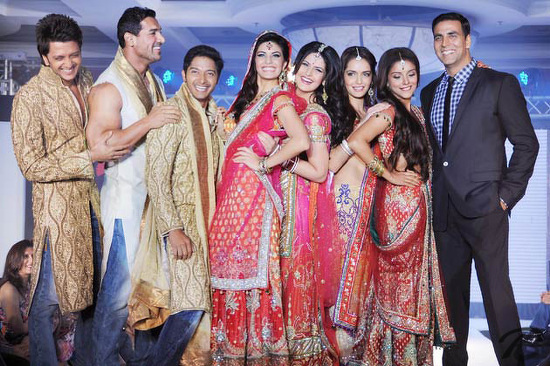 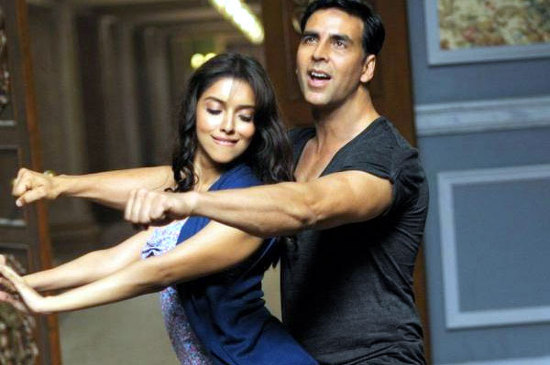