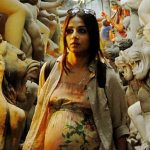 performance in The Dirty Picture returns to the screen with yet another women centric film Kahaani. The name Vidya Balan has somewhat become associated with content driven cinema and so not surprisingly the expectations from this one are also high. Will the movie live up to the expectations? Will Vidya deliver another award worthy performance? Lets find out.

Story: Vidya Bagchi arrives in Kolkatta in search of her missing husband.  She is alone and heavily pregnant but not afraid of going to extents to find her husband. She finds a companion in inspector Rana (played by Parambrata Chatterjee) who accompanies “Mrs Bagchi” in her search. As they unfold each mystery they are faced with the biggest of them all – that of the existence of Vidya’s husband! Does her husband exist? Has he run away? or is Vidya’s husband just a fragment of her imagination?  Revealing more on the story will be  spoiling the film for our readers and we wouldn’t like to do that.

For a good thriller, one needs a good story, crisp direction and some fabulous acting and it won’t be wrong to say that Kahaani has all that and more! The film keeps you on the edge of your seats, with every scene bringing in a new thrill for the audience. You are as intrigued about Arnab Bagchi as Vidya is, and that’s what we feel makes this film a winner! The film takes you on a thrill ride and holds your attention till the last credits roll on. In times when most movie focus of showing the urbane side of cities its refreshing to see the old world charm of Kolkatta captured so beautifully.

What makes the movie so delightful to watch is the superb performance from the entire cast. Starting with Vidya Balan, the lady once again proves that she can very well carry a movie on her shoulders. The very deserving national award winner proves yet again that why her acting skills place her miles ahead of her contemporaries. She is the bold and vulnerable Vidya Bagchi, whose emotions and expressions will make you feel for her. She is the Vidya Balan, who is truly the new “hero” of Bollywood. Don’t be surprised if she walks away with all the awards again next year.

The rest of the star cast is fantastic as well. Parambrata Chatterjee as Inspector Rana is a relevation. One cannot help 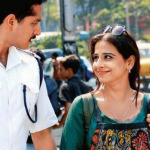 but admire the simple, shy and sweet inspector rana who goes out of his way to help his “Mrs. Bagchi”.  We would like to see more of him. Nawazuddin Siddiqui as IB officer Khan and Saswata Chatterjee as the contract killer are first rate. In fact all of them have done their roles to such perfection, that its hard to imagine anyone else playing them. Indraneil Sengupta is effective in a short yet important role.

Full marks to director Sujoy Ghosh for making a film work without the usual Bollywood dramas and cliches. This is how you make a good thriller, perhaps the others can learn a bit or two from this film. Sujoy Ghosh has definitely come a long way from directing duds like Home Delivery and Aladin. The movie has no songs but with such a strong story line you hardly care for one.  The background score is fantastic and we loved Ekla Chalo Re by Amitabh Bachchan.

Overall Kahaani is a very well made, a very well directed movie and we highly recommend it. We are glad with the reports of the movie doing well at the box office, proves that audience always appreciate a well made movie. “Aami Shotti Bolchi” – this one is not too be missed! 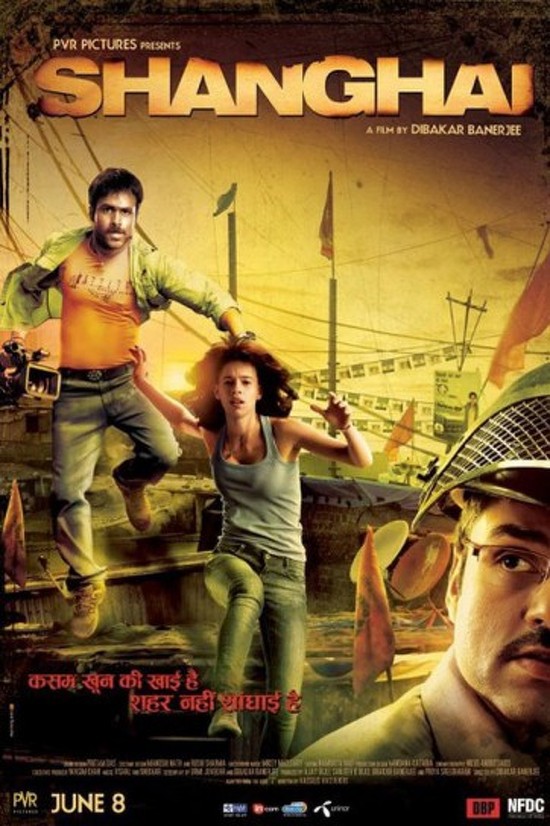 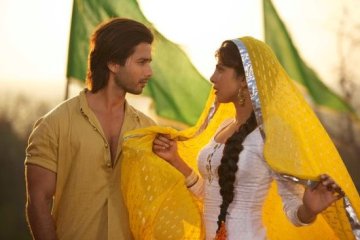 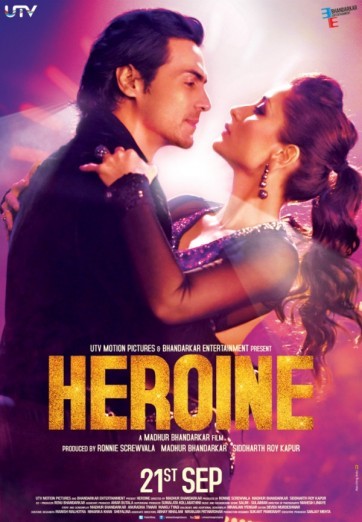