Kajol does a disco in Student Of The Year!

Karan Johar cannot make his films without his lucky charms, Kajol and Shahrukh Khan and even though his next directorial venture doesn’t have the star pair in lead he has managed to rope them for special appearances! While SRK’s part is still not clear, Kajol has already shot for her dance number in Karan Johar’s Student Of The Year.

The actress will be apparently seen grooving to a disco number in the movie. The news was confirmed by Jitesh Pillai on twitter who wrote ” The old favourite returns.Yippy. It’s happened kadsoo just gave her stunning first shot for student of the year. It’s a disco song. Happiness. Kajol’s cameo for SOTY. The lucky charm returns. It’s the time to disco:))”. However the team is now waiting for Shahrukh to return from London and shoot for his part in the movie “Missing srk truly madly deeply. Hope he comes back from london soon and add his lucky charm to soty. Then full paisa vasool:):, wrote Jitesh.

Will we get to see the magical couple of Shahrukh and Kajol in one frame in Student Of The Year? That only time will tell. for now Kajol fans can do a disco with this happy news! Student of The Year is a college romance and will mark the debut of newbies Alia Bhatt, Varun Dhawan and Siddharth Malhotra. The movie will release on 19th October. 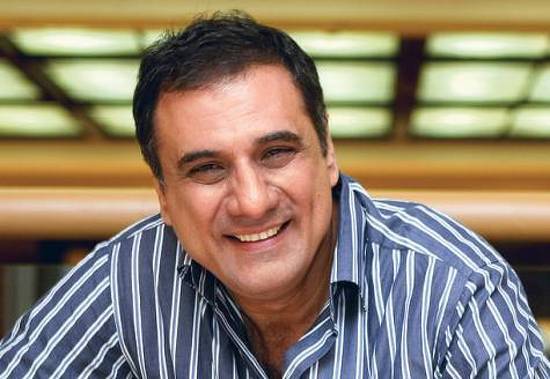 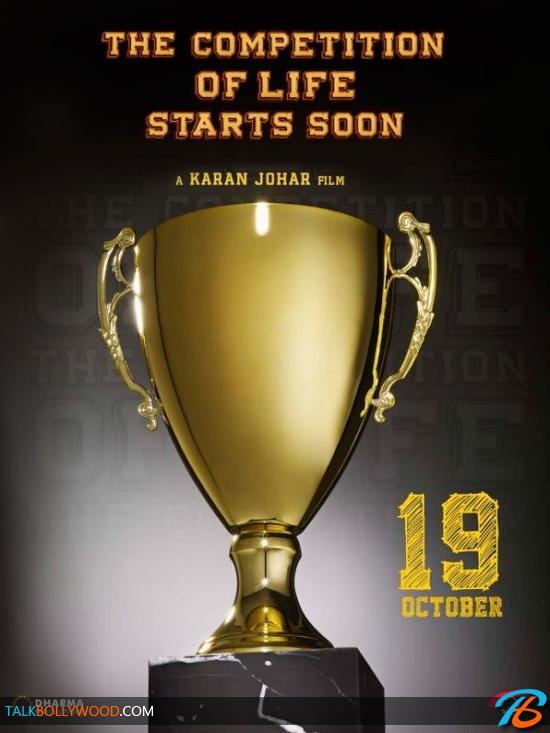 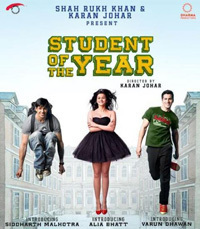 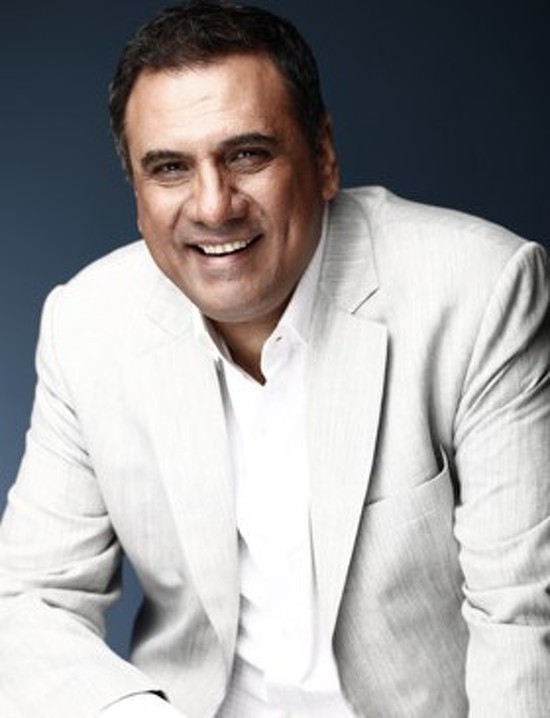