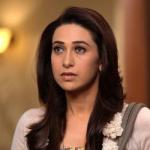 Karishma Kapoor’s comeback film Dangerous Ishq has flopped at the box office. The film which released last Friday had a poor weekend of 3.8 crore. The film faced stiff competition from the other release of the week Ishaqzaade and also from Jannat 2 which is still doing good business in its second week. For now it looks like the film will find it difficult to sustain in the theaters for more than a week!

Dangerous Ishq was based on the concept of rebirths and reincarnations and was Karishma’s first film after many years. In fact her last film as a lead was Mere Jeevan Saathi which came way back in 2006. Dangerous Ishq opened to majorly negative reviews from the critics. It was thrashed for its weak script and senseless storyline. Although most reviewers appreciated Karishma’s performance but looks like even that was not enough to salvage the film.

We wonder what made Karishma chose this film for her comeback? The promos looked outdated from the beginning, there was no hype around it and also nobody really cared for its music. We hope that she opts for a much better script next time around. 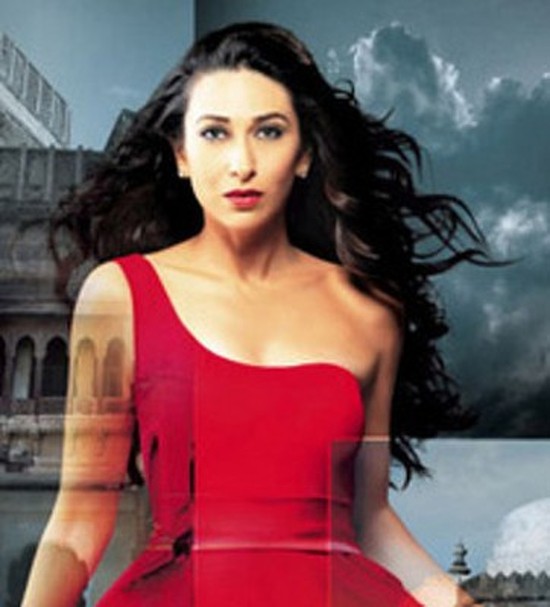 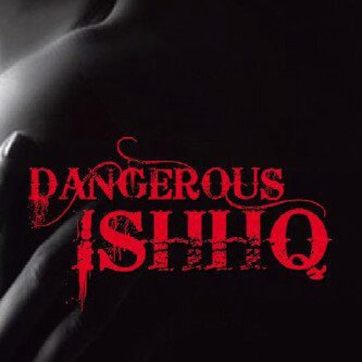 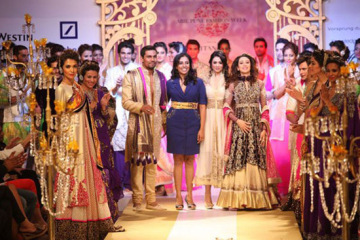