After releasing Katrina Kaif’s poster from Ek Tha Tiger, Yash Raj Films has now released the digital poster of the same. It has become a trend of sort these days in the industry to release a digital poster immediately after releasing the print poster. We do not understand the logic behind it though, both versions look similar to us. 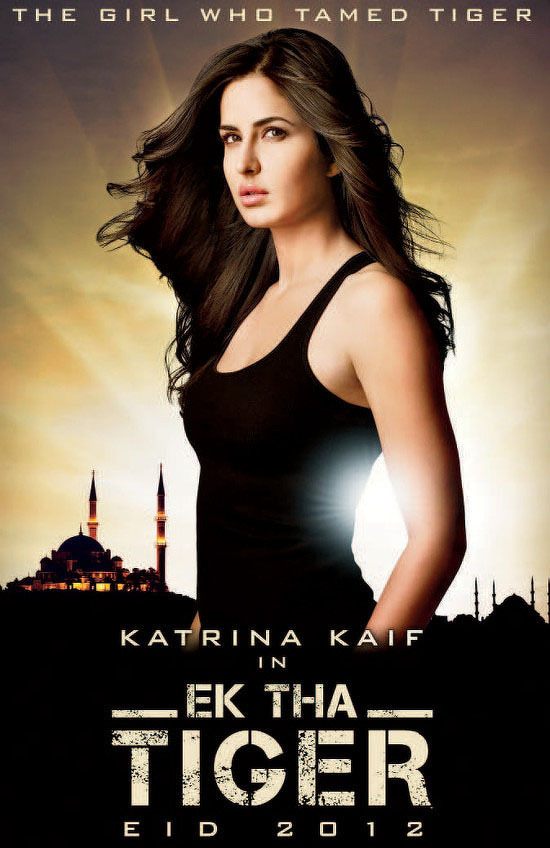 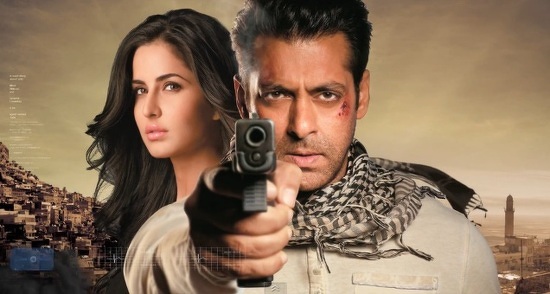 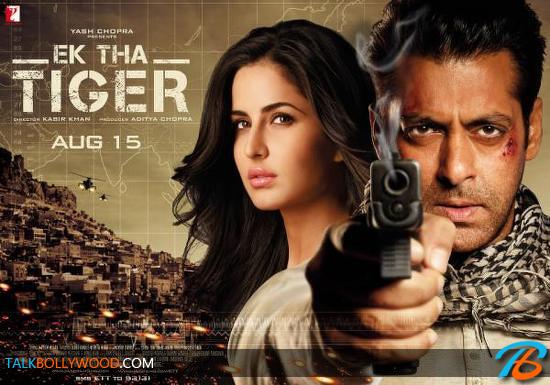 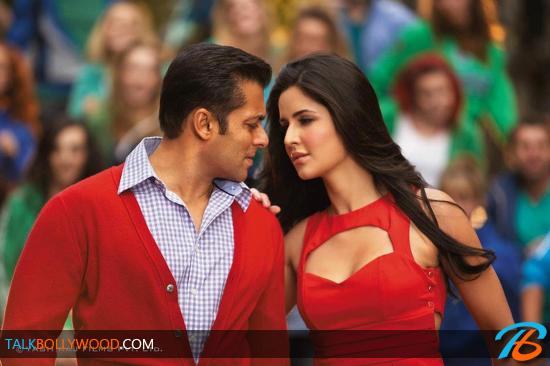