“Kolaveri Di” sensation, singer and actor Dhanush is going to make his Bollywood debut soon and Sonam Kapoor will be playing his love interest in his debut movie. The movie is titled Raanjhnaa will be directed by Anand L Rai. Apparently the movie is based in Varanasi and Sonam will be playing the role of a Varanasi girl who studies in Jawaharlal Nehru University (JNU) in Delhi. To get a grip of the JNU atmosphere, Sonam will visit the university soon. 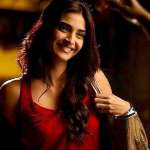 a lovely girl who would have the prospective to play a small town girl with an edge, somebody smart and upbeat. Sonam fits the role perfectly. There was a date issue but now almost everything has been sorted out and she is doing the movie. We begin shooting in June. She is an honest actress who grasps the character very well. She will have various looks in the movie as she ages in the film from 17-25 years.”

Dhanush, who shot to fame with his song “Kolvaeri Di” will be taking diction classes for the movie. Sonam will also take come voice training lesson in order to get her Hindi accent right. Sonam has earlier played a Delhi girl in the movie Delhi-6. Let’s see if Dhanush can prove lucky for Sonam and give her the much needed hit in Bollywood. 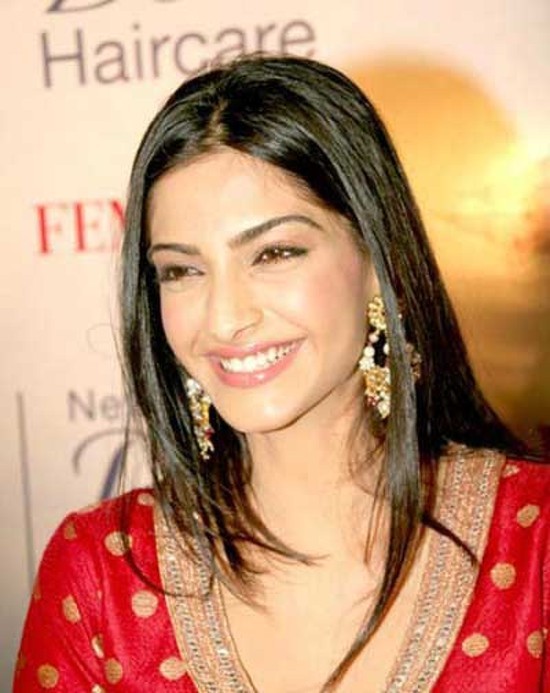 Sonam Kapoor brings in her 27th birthday with balloons and cakes! 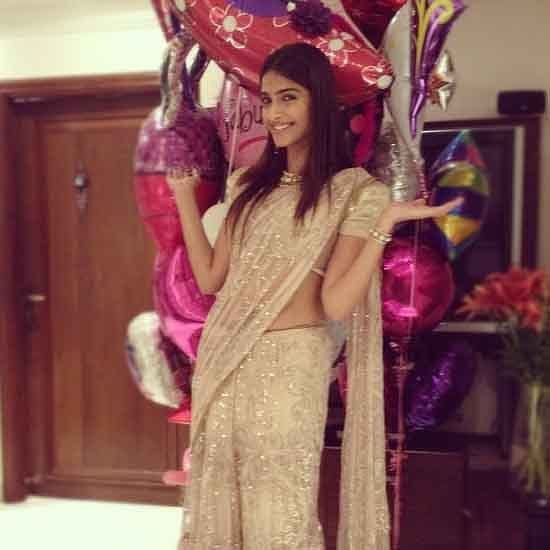 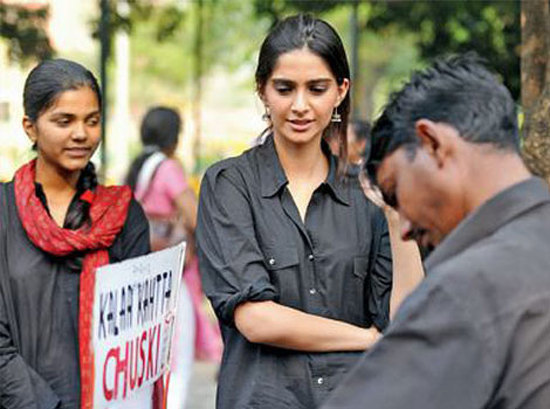 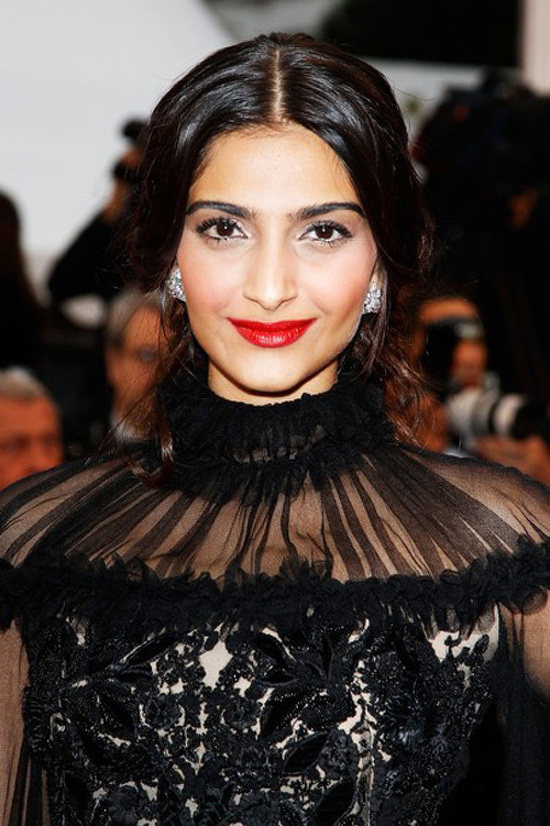