R. Madhavan whose last release Jodi Breakers opened to empty houses last week is quite disappointed with the film’s performance. The actor whose last Bollywood release Tanu weds Manu was a runaway hit was hoping to repeat the feat with Jodi Breakers. However the movie which released last week along with Tere Naal Love Ho Gaya proved to be a box office dud.

Co-starring Bipasha Basu, the film not only got panned by the critics but also suffered due to negative word of mouth. It opened to empty houses and could only collect 8 Crores in its first week. The figure comes as a surprise as the movie was heavily promoted and was expected to do well. Maddy expressed his disappointment over the failure of Jodi Breakers when he tweeted “Oh Boy I screwd up sooo Bad its not funny.We at the unit feel far more for my super wonderful Producers than for ourselves.We Shall OVERCOME” (sic) [(c) Twitter]. Well we definitely hope so Maddy, our best wishes with you! 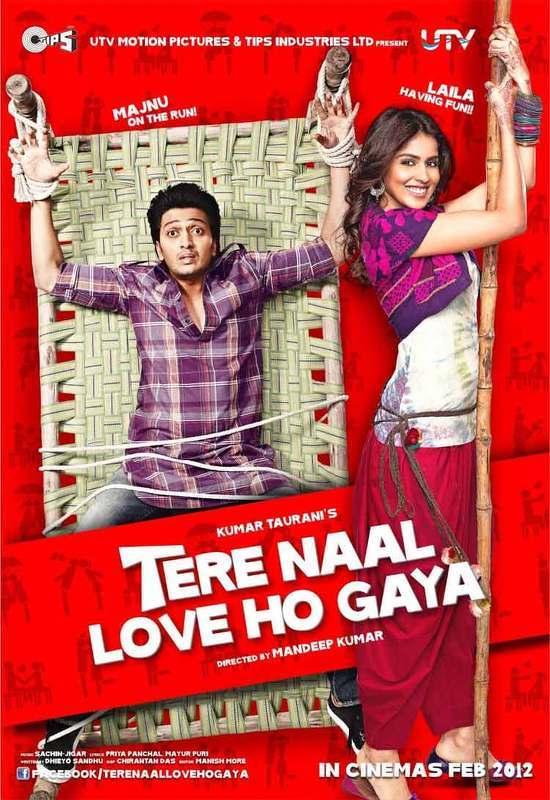 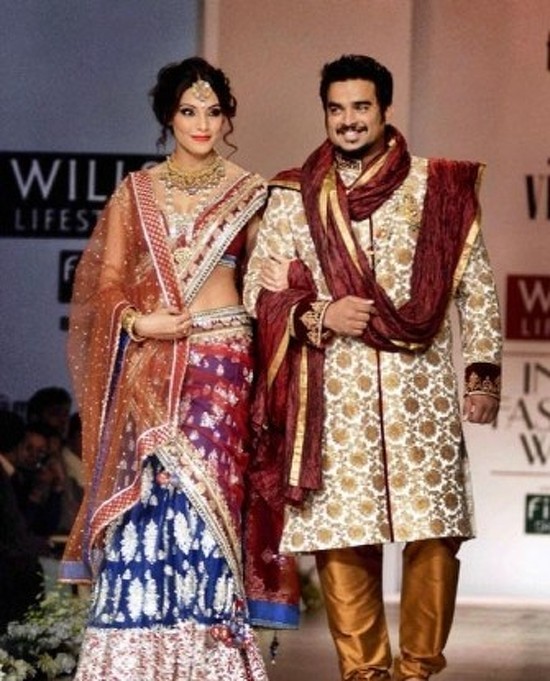