The second song from Anurag Basu’s next film Barfi was released today. ‘Main Kya Karoon’ is a romantic number featured on Ranbir Kapoor and Ileana D’cruz. The song has been sung by Nikhil Paul George and music is by Pritam. Barfi is a romantic  fun film in which Ranbir plays and deaf and mute character named Murphy or Barfi as he calls himself.

The film also stars Priyanka Chopra who plays an autistic girl named Jhilmil. According to the actress it is her most endearing role till date. Barfi releases on 14th September. Enjoy this romantic number ‘Main Kya Karoon’ from the movie. 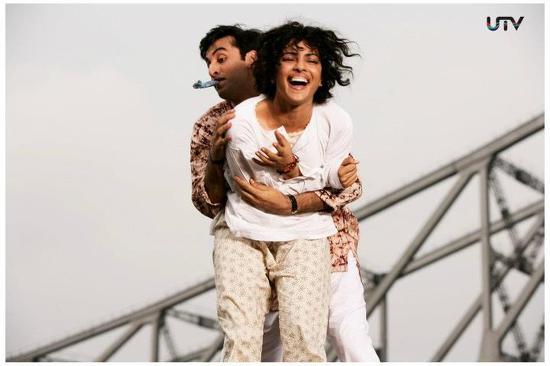 Bichdann Song Video – A romantic number from Son Of Sardar 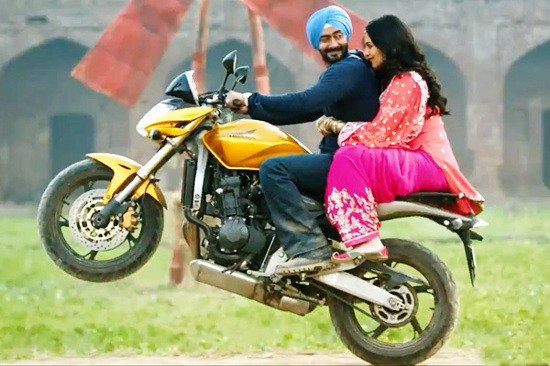 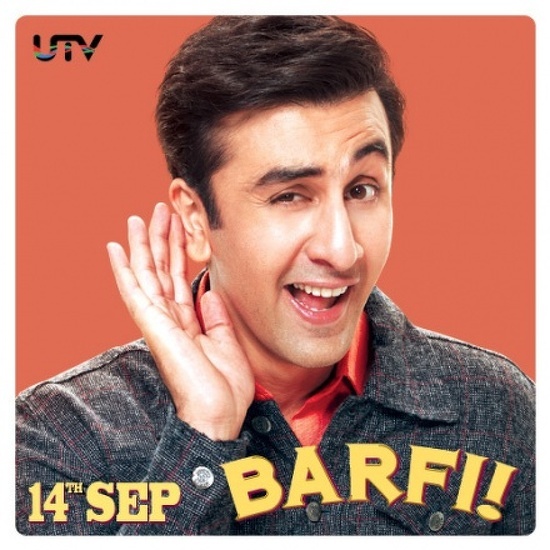