Mallika Sherawat is known for her hot looks and more often than not it’s her sexy image that takes precedence over her acting skills. The actress who has been in the industry for a decade is usually seen doing item numbers these days. Sure the girl can dance and has several hit songs to her credit but considering she is an actress, we will like to see her do more full fledged roles in Hindi films.

We believe that Mallika Sherawat as an actress has a lot of untapped potential. The actress gave a glimpse of her acting talent in films like Pyaar Ke Side Effects and Ugly Aur Pagli. In fact she matched step to step with the very talented Rahul Bose in Pyaar Ke Side Effects which happens to be a very popular rom-com even today. After doing a lot of multi-starrers the actress is now playing a solo lead opposite Vivek Oberoi in Kismat Love Paisa Dilli. Will the movie prove to be a hit for Mallika? Well we definitely hope so and we also hope that her upcoming movies give the actress an opportunity to showcase her acting talent in Bollywood, about time we say! 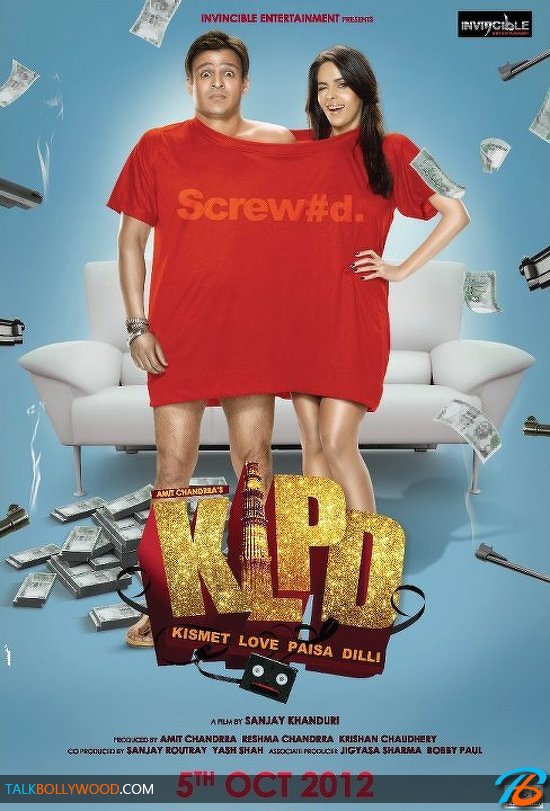 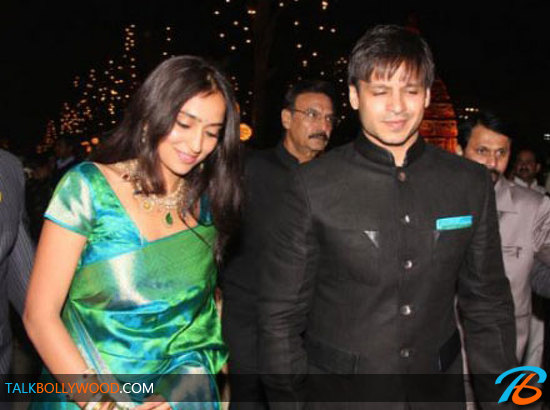 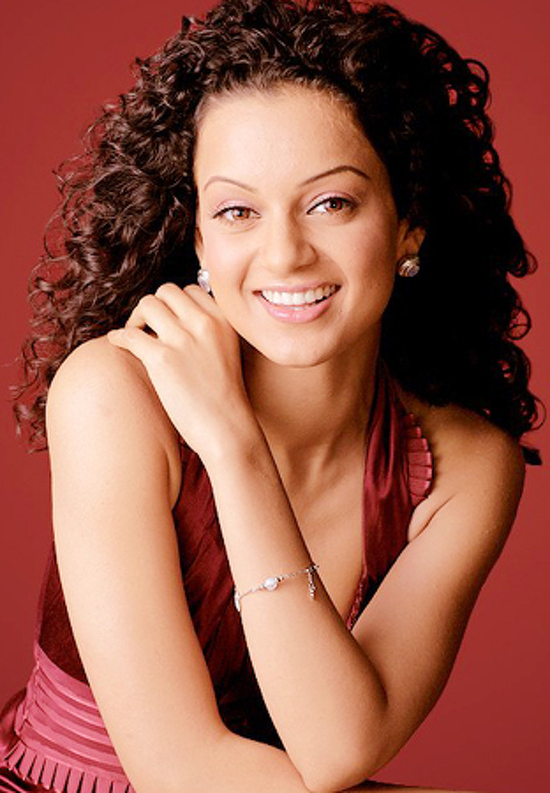