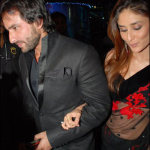 Buzz was that Saif and Kareena were planning to tie their knot after the release of Agent Vinod, but spilling the beans over the rumors,  Bebo said that she’s not planning to get married before the end of this year.

She was recently in the Capital to attend the India Today Conclave where she gave  the statement that “I will get married hopefully by the end of this year… because I am busy doing ‘Heroine’ and I have to finish the film first. We are not yet going to announce the date. We are in no such rush but it will happen this year”

She said, “I am actually just a simple girl in love whose dreams have come true. Ever since I was 9 I would see Karisma (sister) rehearse and I would go backstage and repeat the same things. I always wanted to act and I know nothing other than acting. I have no degree and so I hope to act forever “.

Talking about her film “Heroine”, Kareena said, “It’s turning out pretty well… It’s an exciting journey of an actress, she is slightly schizophrenic and she has got these different mood swings it’s very difficult for me to do…But I am glad there is a role like this. It is fun not to stand behind Shahrukh and Salman in a movie but prove yourself as an actor.”

That means we will still have to wait for the big wedding to take place. Anyway we are sure that whenever, sooner or later it will happen, it will happen in style like the couple itself. 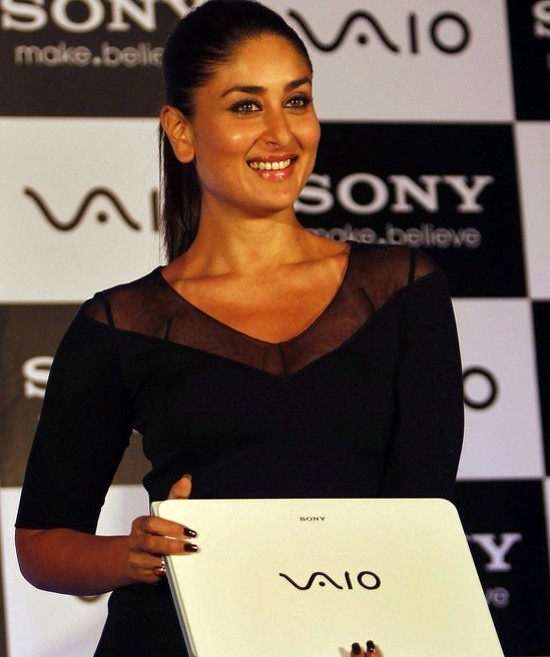 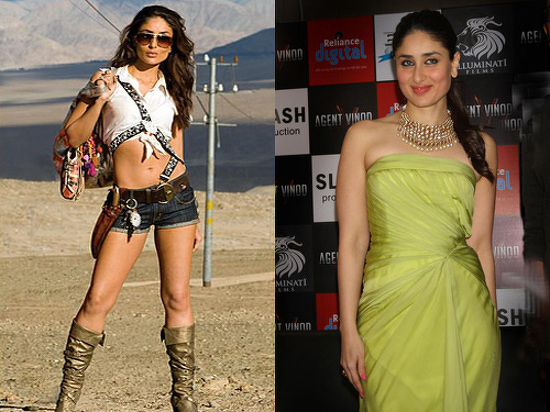