The heavily pregnant Shilpa Shetty has been craving for some good food like any other pregnant woman. The actress who is married to businessman Raj Kundra is now into the 8th month of her pregnancy. Her husband recently tweeted that Shilpa was craving for Dosa and even though he took her to a famous restaurant in Dubai, the couple was not able to get enough privacy! Raj Kundra wrote on his micro blogging page (@TheRajKundra) “My pregnant wife was craving Dosa so took her to Sukh Sagar in Dubai. Lovely food but too many of her fans, was hard to eat in peace!”

Though into the later stages of her pregnancy the actress has been making public appearances, the last one being the inauguration of Super Fight League which is co-owned by her husband. The actress has always been known for having one of the best figures in the film industry and it remains to be seen how she sheds off the extra kilos post delivery. Maybe another Yoga DVD in the making? and this time for post-pregnancy weight loss! 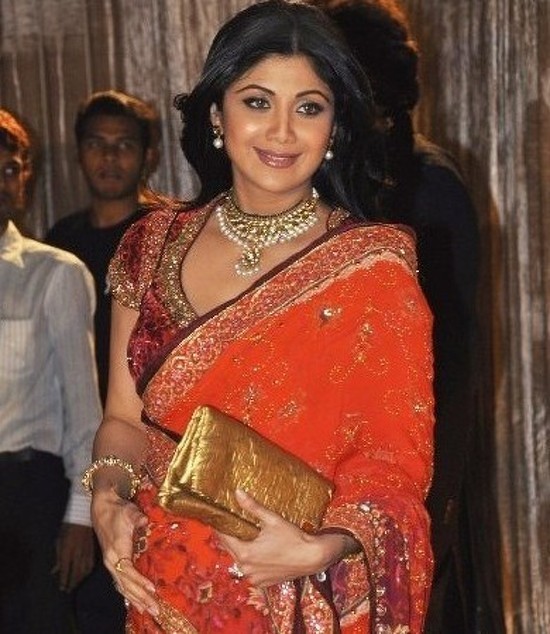 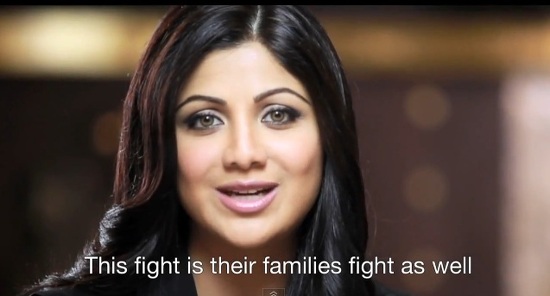 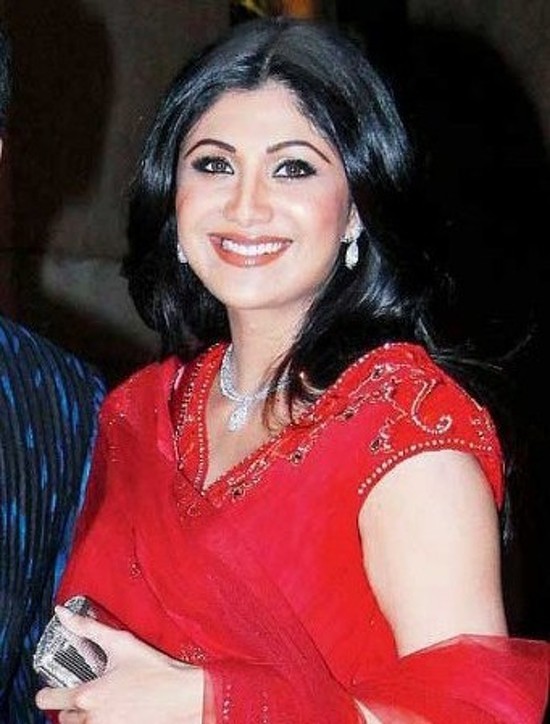 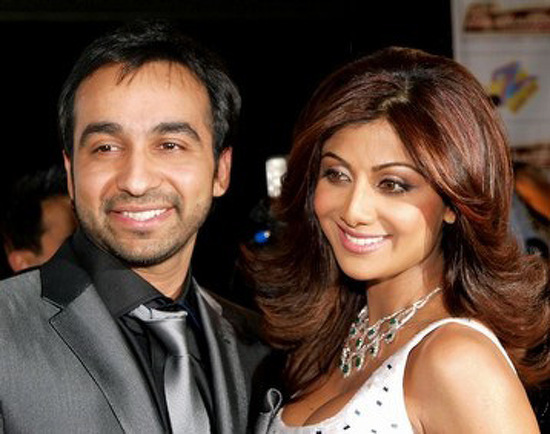