Priyanka plays an actress named ‘Aaradhna’ in the 1960 love story whereas Shahid plays ‘Govind’. We think the two look quite cute in this retro look. Also the chemistry between the two is something to watch out for in the song. Here is the video of this new song from Teri Meri Kahaani. The film releases worldwide on 22nd June.

We also captured some shots of Shahid and Priyanka’s retro look from the song. Have a look!

That’s All I Really Wanna Do Lyrics – Teri Meri Kahaani 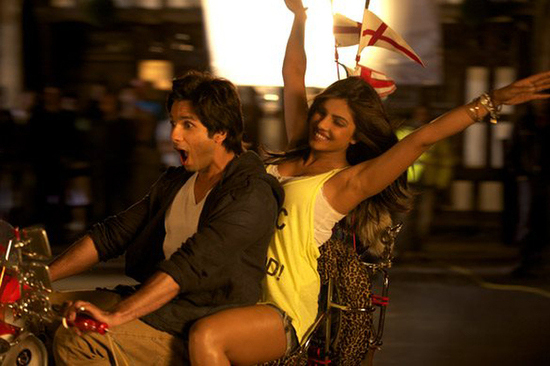 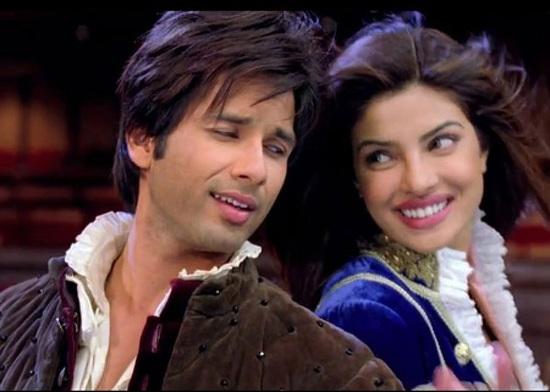 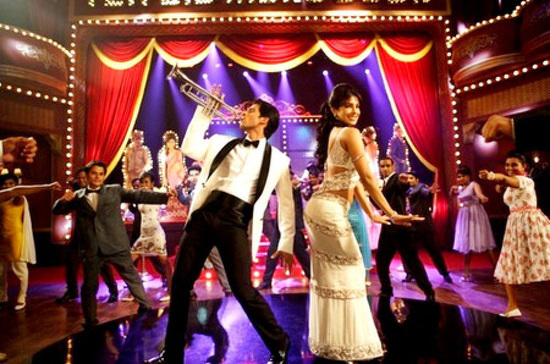 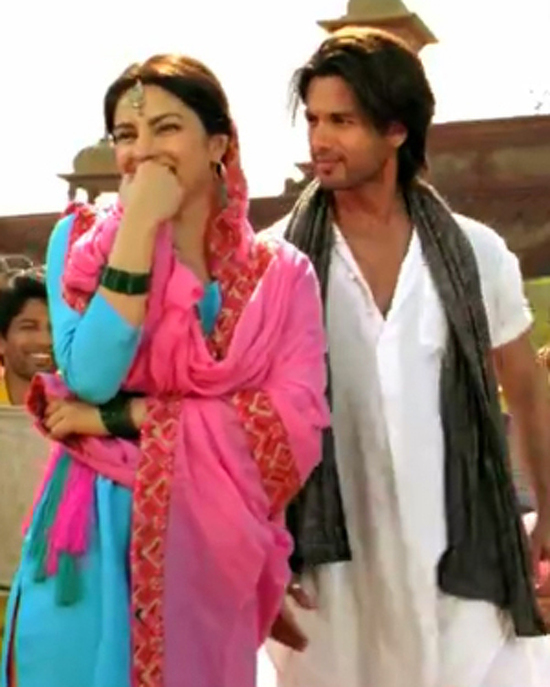