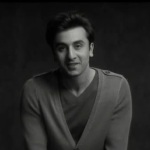 Director Zoya Akhtar has made a small film on Breast Cancer Awareness with Ranbir Kapoor, Shahid Kapoor, Arjun Rampal, Farhan Akhtar and Abhay Deol. The link of part 1 of the film titled “Because My World is Not the Same Without You” was shared by the actors today.

Talking about why she took these 5 actors for her short film, Zoya said ” Casting the five actors made sense as they have been very vocal about their relationships with the women in their lives”. I just told boys the whole idea, they liked it and agreed to do it. I have cast them because all five of them are extremely sensitive, have a very strong relationship with women in their personal lives and have been very vocal about it.” Explaining why she took only male actors for the campaign, Zoya said “I have shot with only men because I believe cancer is not gender specific. If a person has cancer in the family, everyone takes that journey with them”.

This short film has been made by Zoya Akhtar in collaboration with Ogaan Cancer Foundation. The video has the actors speak about the importance of women in their lives. We must say it’s a great initiative and we hope to see more such stuff from Bollywood.

Part I – Because My World is Not the Same Without You

Part II – Because My World is Not the Same Without You

Shahid Kapoor on cover of The Film Street Journal 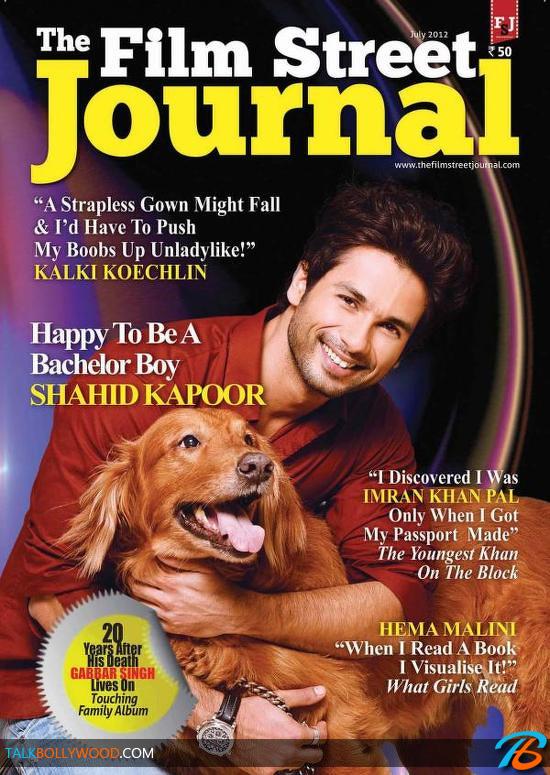 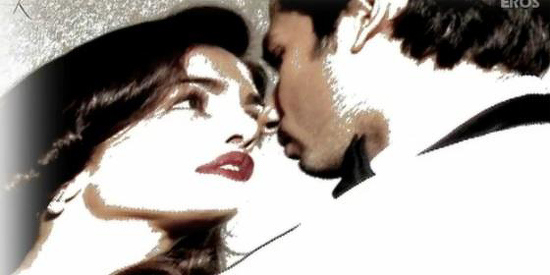