Here are the first look posters of Heroine featuring Kareena Kapoor. The posters were originally scheduled to be released on Monday however they were released a day before. Directed by Madhur Bhandarkar, the movie stars Kareena Kapoor, Arjun Rampal, Randeep Hooda, Rakesh Bapat and Shahana Goswami. 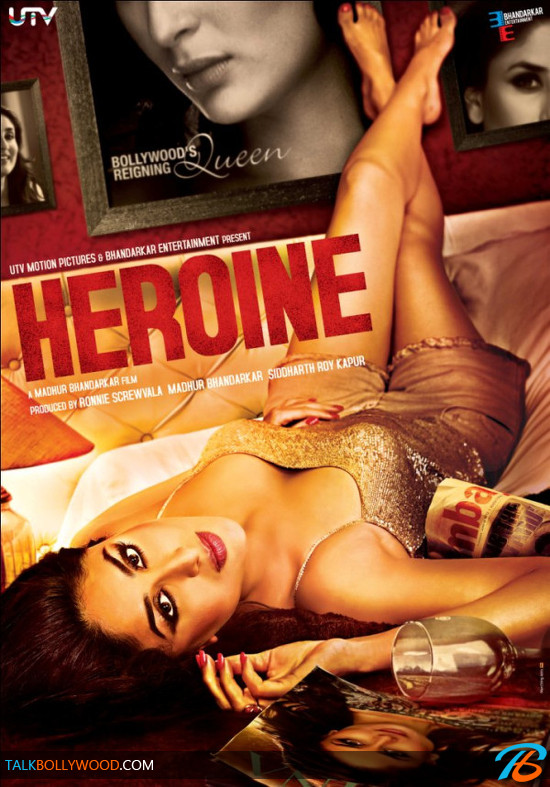 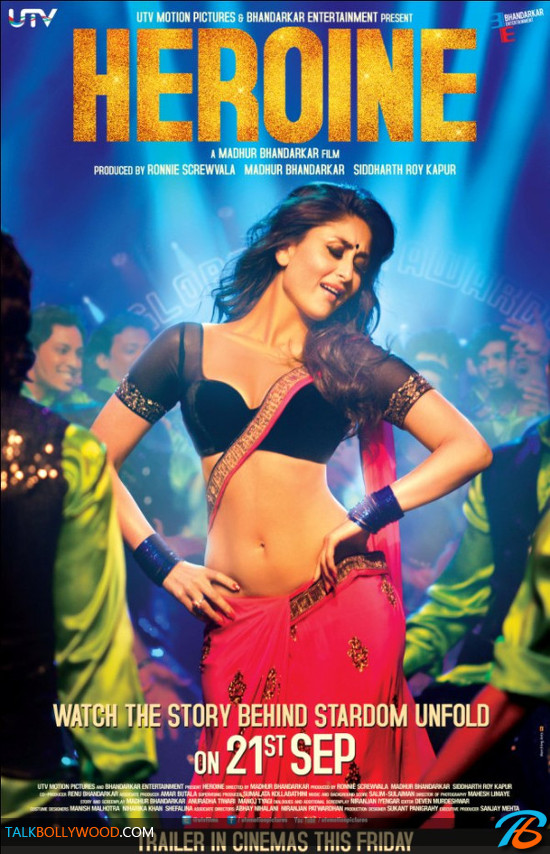 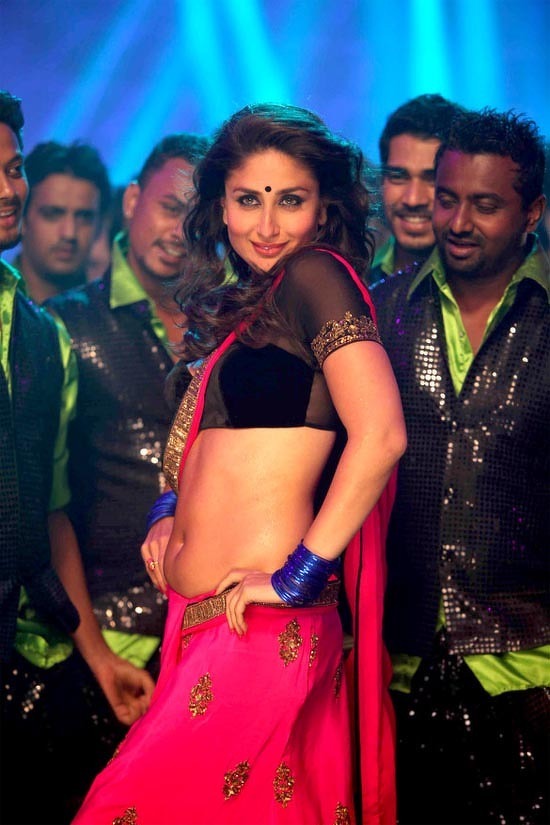 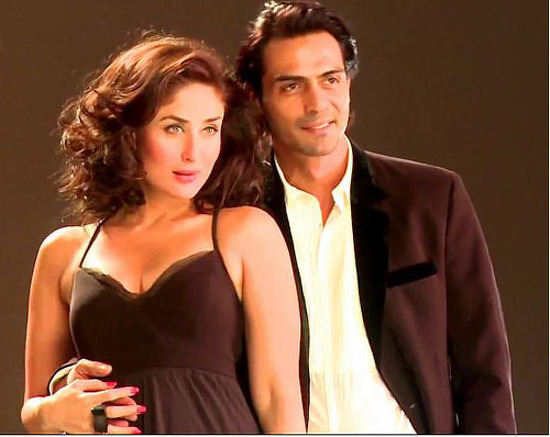 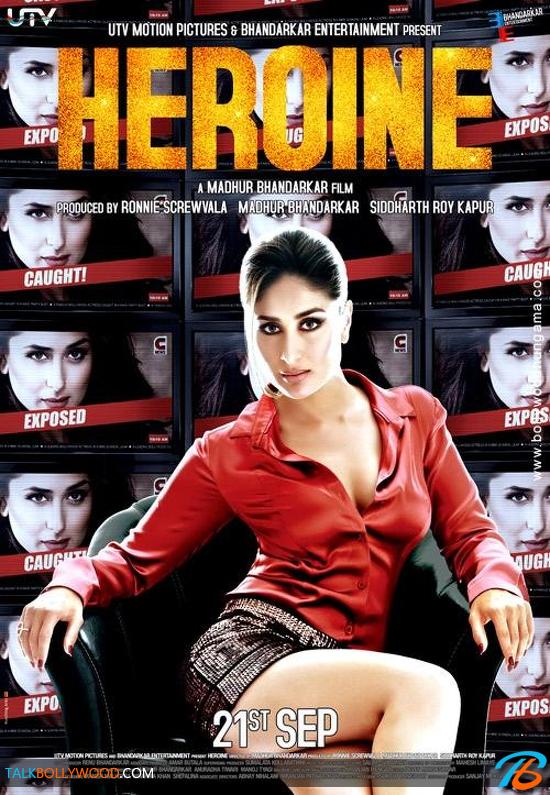 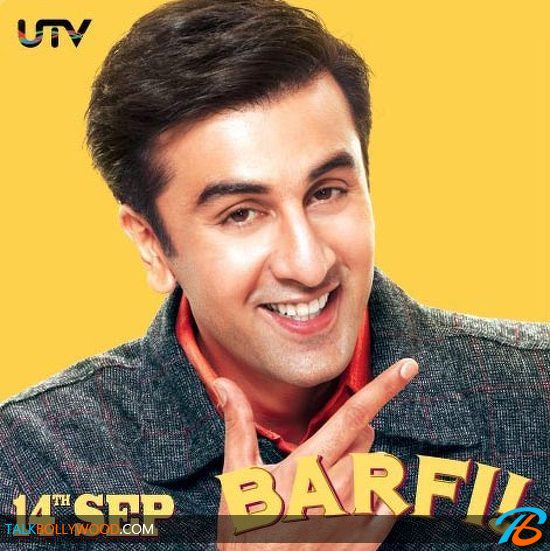