The team of Rowdy Rathore, the upcoming Akshay Kumar & Sonakshi Sinha starrer has come up with a unique concept to promote their film. They have a launched a helpline in an initiative against eve teasing which usually increases during Holi. The producers on Wednesday announced the launch this helpline which will be set up exclusively for women so that they can feel safe and enjoy the festival of colors like anyone else. The helpline will only be active on 8th of March, that is on Holi.

The makers of the the movie also launched two new Holi posters of the movie. The first poster which has Akshay Kumar in it reads Kheloge Pyaar Se Toh Bachoge Pyaar Se. The poster also has the helpline numbers which one can call during any trouble.

The second poster featuring Akshay Kumar and Sonakshi Sinha reads Bheegi Choli Happy Holi. We must say that releasing film posters during a festival is a unique marketing strategy. We are also quite impressed with helpline initiative. The movie releases in June 2012. 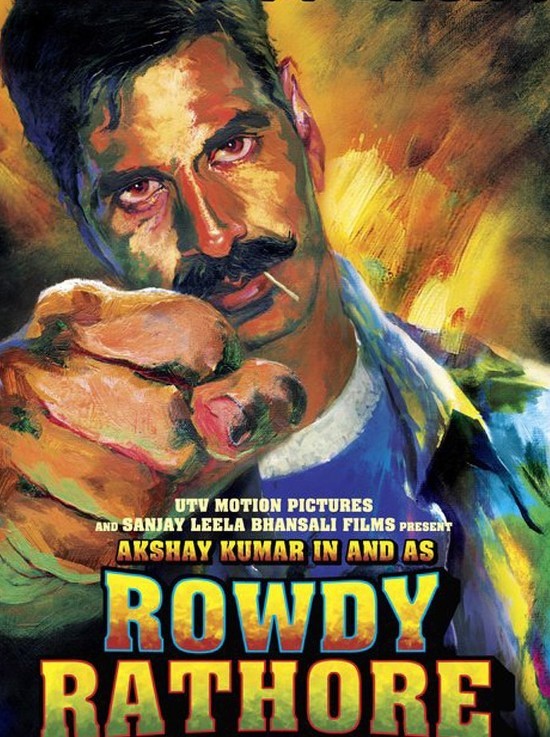 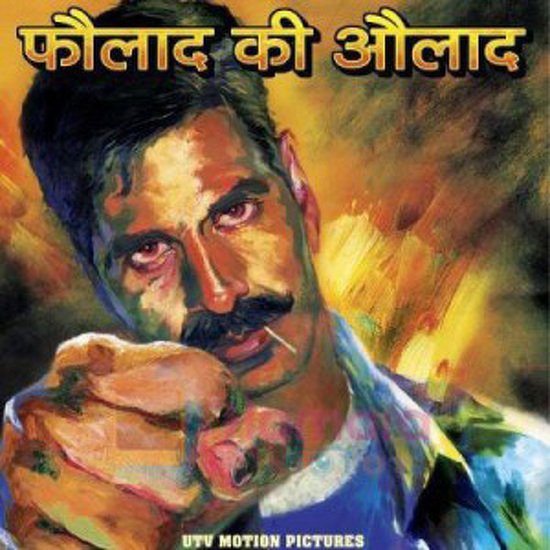 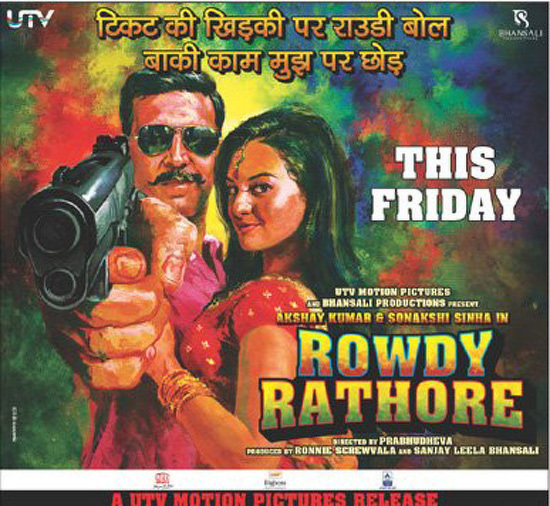 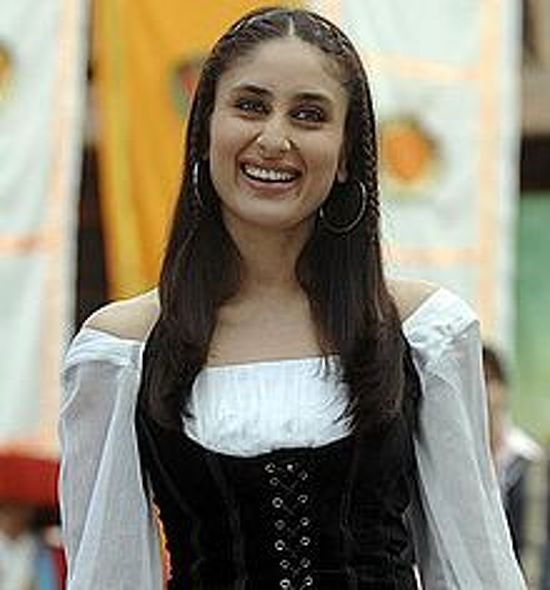