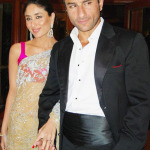 Saif Ali Khan and Kareena Kapoor are back with their wedding news yet again. According to reports the couple is going to tie the knot right after the release of their film, Agent Vinod. The media has been speculating the couple’s wedding for the longest time. News about their engagement , about the wedding trousseau etc. often makes the headline though the couple has always rubbished the rumor.

Saif Ali Khan recently said that marriage is definitely on the cards but if they announce it then the whole focus will shift from the their forthcoming release to the wedding. This has again given rise to speculations regarding their wedding. Their movie, Agent Vinod which has also been produced by Saif releases on 23rd March.It may be recalled that Saif’s sister Soha had given away some news about the wedding last year. However later it was said that the wedding had to be postponed due to Nawab Pataudi’s death. Well looks like the couple is waiting for the right time to announce their big news, which might well be after Agent Vinod’s release! 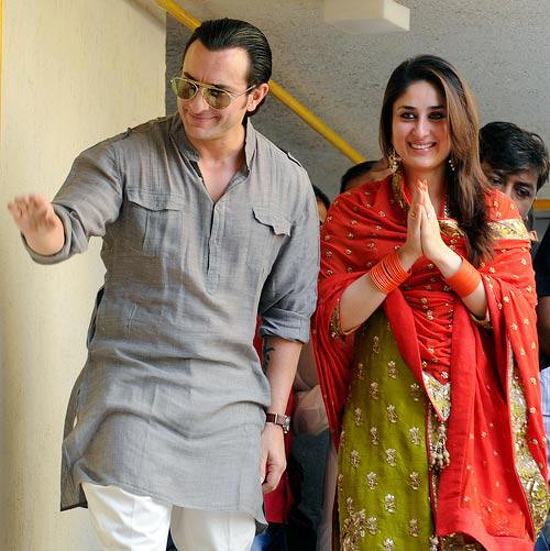 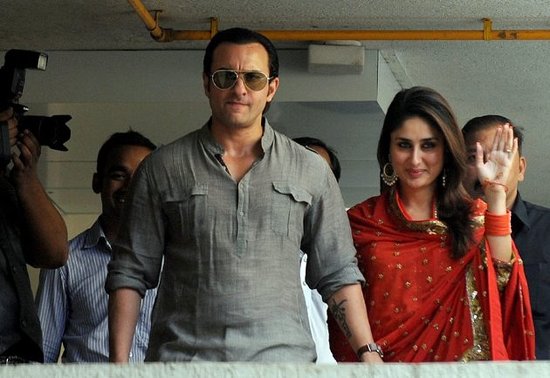 December wedding in Maldives for Saif and Kareena! 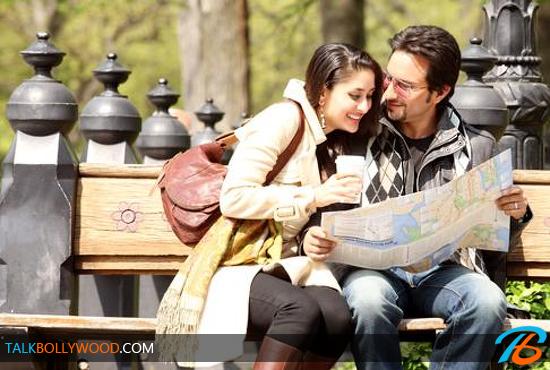