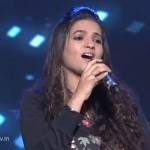 The seventh episode of Aamir Khan’s Satyamev Jayate which will be telecasted on 17th June is on domestic violence which is quite prevalent in the Indian society. The show has discussed issues like dowry, child sexual abuse and female foeticide in the past and will today focus on Domestic Violence – Danger At Home. Like the episodes, every episode song of Satyamev Jayate is also keenly awaited by the viewers.

The song for the 7th episode of Satyamev Jayate is called ‘Sakhi’ and is dedicated to all those women who has been subjected to domestic violence. The song has been sung by Meenal Jain (You might remember her from Indian Idol 2) and music in by Ram Sampath. Here is video of the song ‘Sakhi’ from Satyamev Jayate. 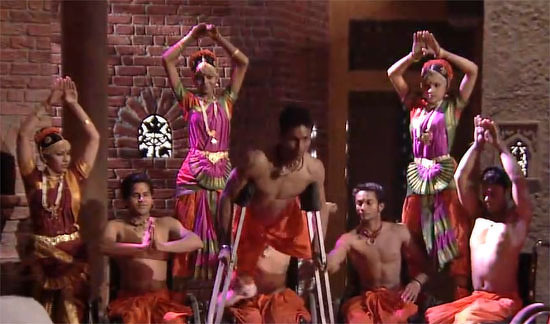 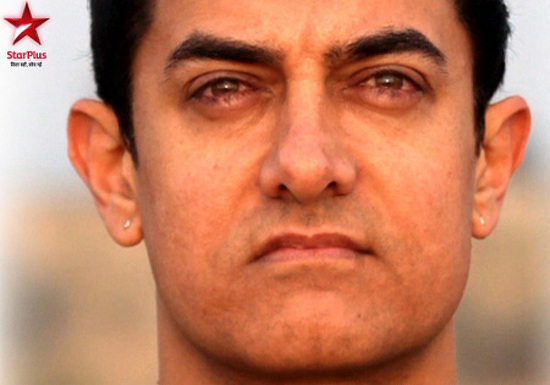 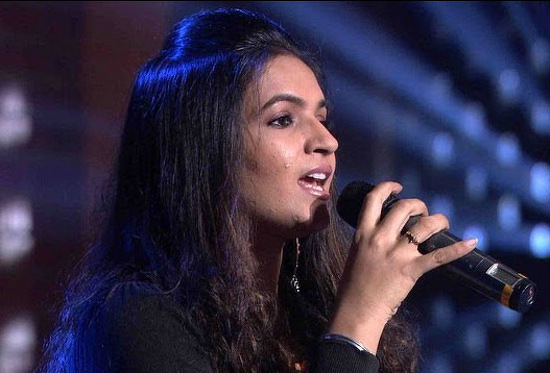 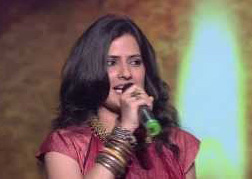